However, the deal hasn’t yet been officially announced and requires regulatory approval 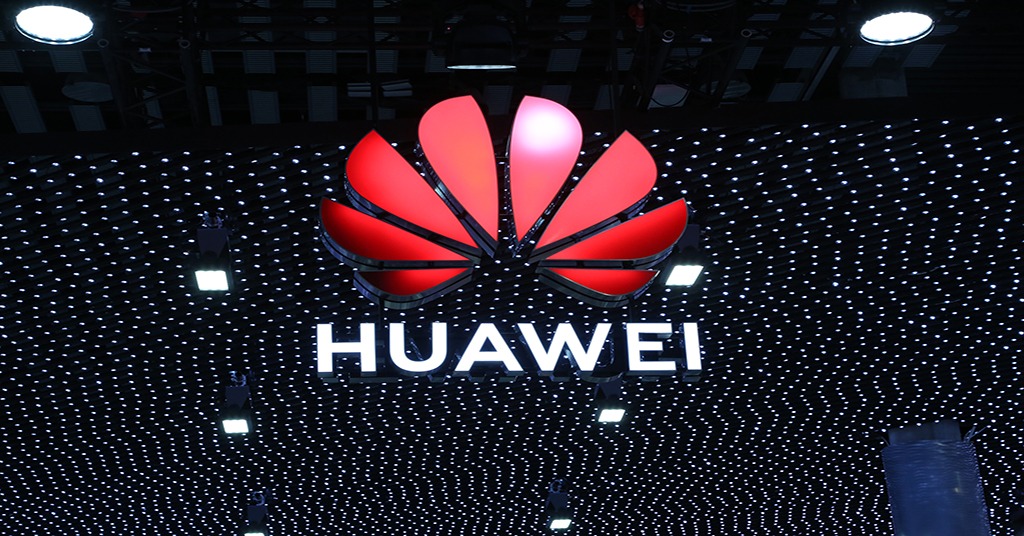 To operate in China, Huawei will need approved business licenses and General Payment licenses that are issued by the People’s Bank of China. The transaction will help Huawei secure both licenses.

Xunlian Zhipay possesses a license that was issued in 2014. The license enables the company to operate online mobile-based businesses.

In a move to show that tech giants are taking part in mobile payments, Huawei Pay released smartphones in 2016. China UnionPay is the bank provider mandated to handle Huawei transactions. The company has now incorporated Huawei Wallet features since the broadcast of Huawei Pay.

JD.com, China’s e-commerce giant is restructuring its financial sector into JD Technology. Similar to JD.com, Ant is mandated to register new financial holdings. As communicated by the State Council of China, this should be carried out by November 2021.

Any non-financial firms entering the market are required to ensure compliance with the same regulations as traditional financial instructions. This means that Huawei could be subjected to similar scrutiny.