Home > Tech > IDC: The world will see decline is the supply of smartphones

IDC: The world will see decline is the supply of smartphones 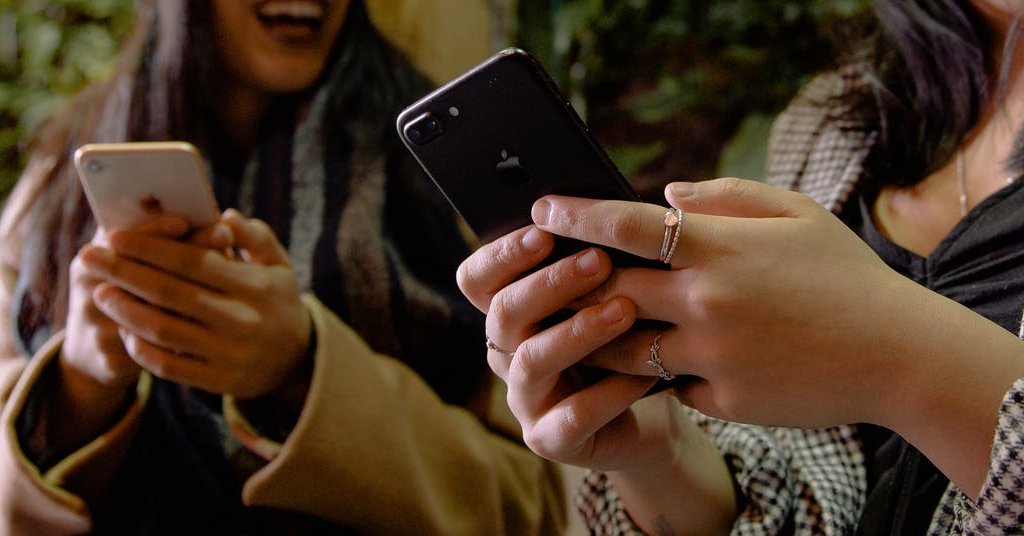 IDC: The world will see decline is the supply of smartphones. Source: pexels.com

In light of the growing problems with demand and the upcoming inflation, this was an even more pessimistic foreboding for the supply of gadgets.

There are loads of negative factors that impact on reducing the supply of smartphones around the globe. However, some experts believe that the situation will be fixed.

Respectively, many giant corporations have already cut back orders for this year. The research director in IDC Phill Solis believes that the decline in demand will not last forever.

He believes that the current problems with the supply of smartphones around the world will adjust and will come back to normal at the end of 2022.

The ongoing semiconductor supply issues will ease up in the second half of 2022. On the SoC side, 4G SoC supply has been tight, but the market continues to shift towards 5G SoCs. The bigger problem has been the tight supply of components such as PMICs, display drivers, and discrete Wi-Fi chips. Capacity is being increased for these semiconductors that are made in higher process nodes and newer versions of Wi-Fi chips are being made with newer process nodes. At the same time, demand is dropping. Combined, these supply and demand changes will put the market more in equilibrium
Phil Solis, research director
in IDC's Enabling Technologies and Semiconductors team

The expectation is that it won’t last too long, and the market will recover by 2026, for a five-year average annual growth rate of 1.9%.