Home > Tech > Impact of Huawei ban in the US revealed

Impact of Huawei ban in the US revealed 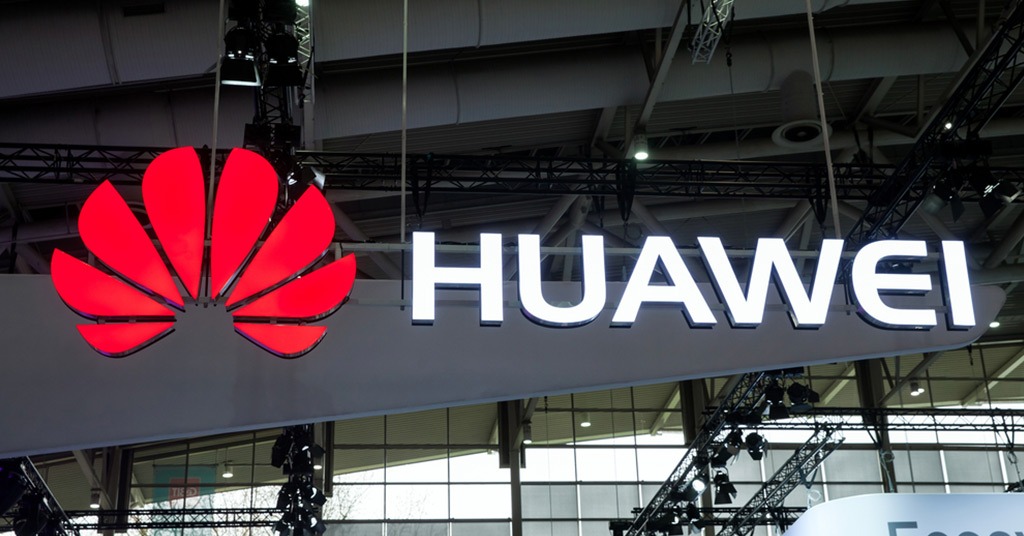 Impact of Huawei ban in the US revealed. Source: shutterstock.com

According to GlobalData, the Huawei ban won’t significantly impact the company’s revenues as it generates less than 1% of revenue from the US.

Data shows that Huawei generated 52% of its global income from its domestic market China in 2018. Europe, the Middle East & Africa (EMEA) region accounted for 29% of revenue in the same year. Despite the ban on US exports starting in May 2019, Huawei reported 18% jump in revenues to more than $120 billion in 2019.

Europe is a key market for Huawei to deliver next-generation 5G equipment. Huawei board member and senior vice president Catherine Chen said that so far Huawei won more than 50 worldwide 5G commercial contracts, of which 28 have been signed with European operators
Kantipudi Pradeepthi, Research Analyst of Telecoms Market Data & Intelligence at GlobalData

Initially, the EU considered banning Huawei because of the pressure from the Trump administration. However, the EU countries later realized that banning Chinese companies would add $62 billion to the cost of 5G and delay technology by about 18 months.

For now, the EU countries aim to ban Huawei from the core network infrastructure, but not from the 5G network radio component.