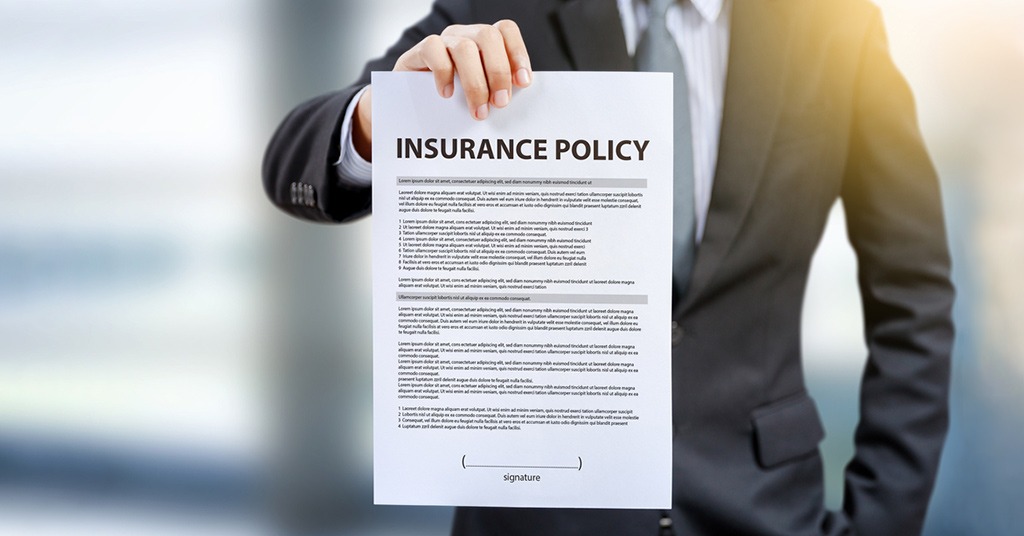 According to insurance magazine l’Argus de l’Assurance, in 2014 fraud represented 2.5 billion Euros in damages, only €219 million of which have been recovered by insurers. Faced with such high figures, which are also on the increase, the aim of L’olivier is to rely on artificial intelligence and data science to automate and optimize the detection of suspicious claim files.

L’olivier’s teams are already working closely with Shift’s data scientists in numerous workshops: it is the combination of the insurer’s expertise and Shift’s data processing capacity that makes the Force model unique. As well as the insurer’s data (claims data, contracts, survey reports, among others), Shift recovers and analyzes external information such as meteorological data, satellite images or even web data. These data increase the appraisal abilities of the AI model, thanks to the creation and balancing of new variables, allowing potential fraud to be reported in a very precise manner.

After an initial calibration phase of the Shift solution in terms of the claims portfolio and data of L’olivier, by the end of this year the insurer will be able to automatically receive alerts for potentially fraudulent claims on a daily basis, sent directly via an intuitive, user-friendly interface. But Shift’s support doesn’t end there: a data scientist dedicated to L’olivier is continuously engaged in improving the scenarios released in order to make them even more relevant, the company says in a press release.

SEE ALSO: Everything you need to know about insurtech