The tech giant expects a target valuation of under $20 billion, down from the previously announced $50 billion 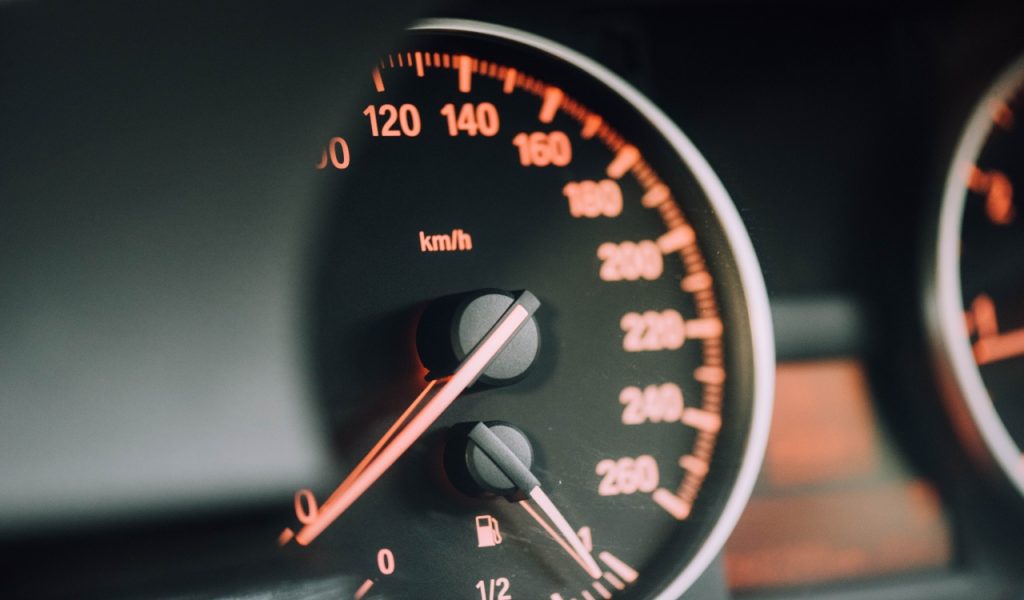 Intel Corp. is now expecting a significantly lower valuation in the initial public offering (IPO) of its Mobileye Global Inc. self-driving car unit, according to WSJ. Mobileye was originally estimated to get a roughly $50 billion valuation. However, the current target is under $20 billion.

The company will reportedly sell fewer shares than originally planned. This way, Intel and its advisers hope to raise interest and push up the shares demand after they start trading (Oct. 26). The roadshow for prospective investors will launch on Tuesday, a day later than anticipated.

Re-scheduling is a sign of the company expecting a market improvement to debut Mobileye stock. At present, the IPO market is still hit hard by rising inflation and interest rates, fears of a recession and plummeting stock prices. The U.S. IPO market is registering one of the worst years in its history. Besides, the majority of companies that went public in 2020 and 2021 are trading far below their IPO prices.

Although most companies eyeing 2022 IPOs delayed their offerings until next year, Mobileye was one exception. Intel Chief Executive Pat Gelsinger has previously said that listing would give the self-driving car unit a higher profile and attract more business.

Intel will retain a large stake in Mobileye, including all of the Class B shares. Mobileye first went public in 2014 at a roughly $5 billion valuation. The tech giant acquired the Israeli company in 2017 for $15.3 billion.