The launch of Intel’s control chips will accelerate the company’s ability to design, test, and optimize a commercially viable quantum computer 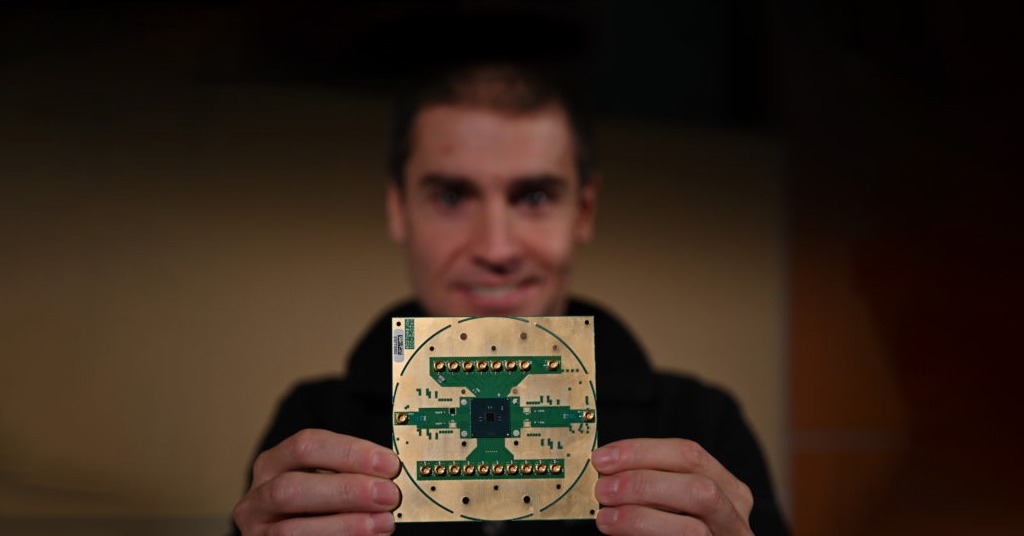 Intel Labs announced the launch of the cryogenic control chip called “Horse Ridge”, aiming to accelerate the development of full-stack quantum computing systems. Horse Ridge will enable control of multiple quantum bits and set a clear path toward the mount of larger systems.

While there has been a lot of emphasis on the qubits themselves, the ability to control many qubits at the same time had been a challenge for the industry. Intel recognized that quantum controls were an essential piece of the puzzle we needed to solve in order to develop a large-scale commercial quantum system. That’s why we are investing in quantum error correction and controls. With Horse Ridge, Intel has developed a scalable control system that will allow us to significantly speed up testing and realize the potential of quantum computing
Jim Clarke, Intel’s director of Quantum Hardware

Then, researchers have been focused on building small-scale quantum systems to demonstrate the quantum devices’ potential. These devices are often requiring hundreds of connective wires to control the quantum processor.

Along with Horse Ridge, Intel simplifies the control electronics that operate a quantum system. A highly integrated chip brings the bit controls into the cryogenic refrigerator — as close as possible to the qubits. This way, it reduces hundreds of cables to a single unified package operating near the quantum device. Horse Ridge also translates the instructions into electromagnetic microwave pulses that can manipulate the state of the qubits.