iPhones to capture nearly half of smartphone market value by 2022 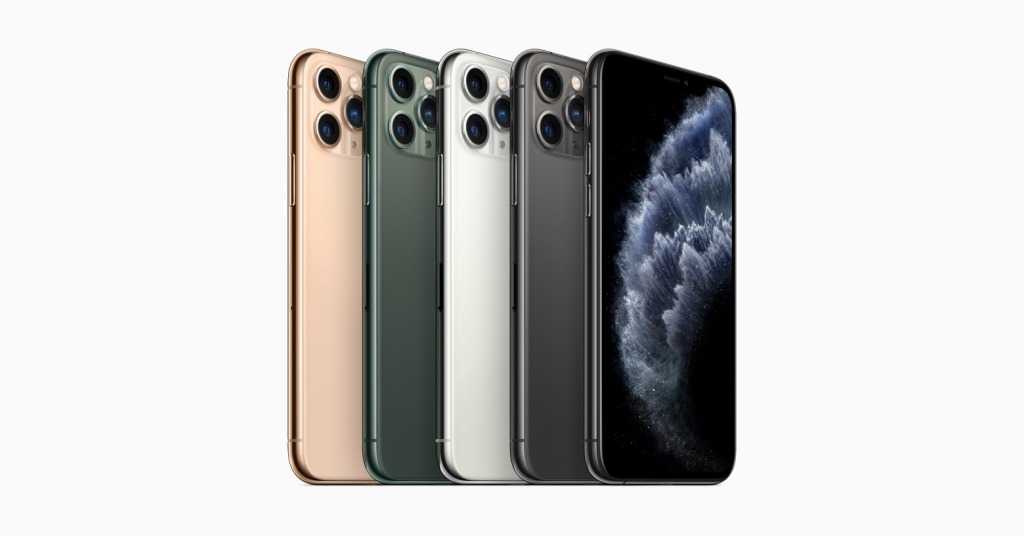 iPhones to capture nearly half of smartphone market value by 2022. Source: apple.com

According to Juniper Research, sales of iPhones will bring in over $200 billion in 2022. That’s almost 40% of the total smartphone hardware market, despite representing less than 20% of devices sold that year.

The research notes that although smartphone purchase cycles are lengthening, Apple has managed to consistently convince users to purchase higher-priced models through curation of a strong hardware and software ecosystem.

Consequently, Apple’s average selling price is expected to rise in the coming years. Meanwhile, Android devices will decline, unless they can leverage new technologies like 5G or bring new design features, such as foldable phones, into the market.

Feature diversification alone is not enough for lasting success in the crowded smartphone market. Apple and Samsung have succeeded in fostering brand loyalty, which smaller vendors have struggled with, despite many introducing new capabilities. These players need to pair strong features with strong branding to have sustained success
Nick Hunt, research co-author

The research also notes that the decline in Huawei’s fortunes, thanks to the US trade ban, will not restore older brands to prominence, but allow other Chinese brands to expand.

Juniper Research expects BBK, the manufacturer of Oppo, Vivo, Realme, iQOO and OnePlus smartphones, to have over 200 million smartphones shipped in 2022; making it the third-largest player that year. In the meantime, Huawei’s market share will decline to just over 9% in 2022, from 11% in 2019.

We’ve reported that over half of Germans have never heard of blockchain.