The Japanese Ministry of Economy, Trade, and Industry is piloting the new solution across the country 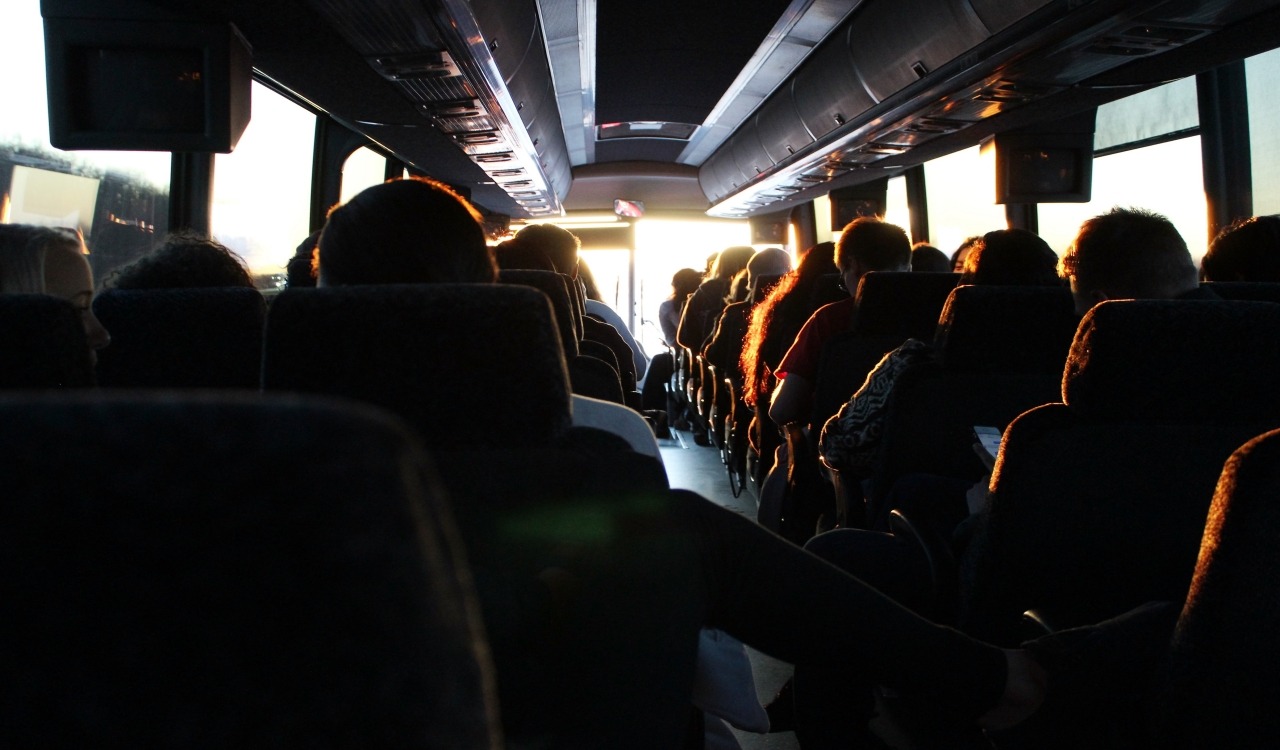 The new technology allows passengers to pay for their tickets via ‘face pass’ while boarding.

For instance, the Hyogo Prefecture leg has just wrapped up in Mita City. A 6-kilometer route had been run completely without a human driver between late July and late August.

However, it was almost completely without a human. A minor software issue required a human to take over for about 4 days of the trial run.

Meanwhile, of the 1,306 passengers who rode the route, half said it was as good as a human-driven bus when it came to accelerating and turning smoothly.

But when it came to stopping, more than half of the passengers described it as “bad” while only a quarter called it as good as a human.

We’ve reported that Oxbotica, a global leader in autonomous vehicle software, and Cisco have announced a partnership. They aim to show how OpenRoaming can unlock the potential of fully-connected autonomous vehicle fleets, enabling secure sharing of high-volume data while on the move.