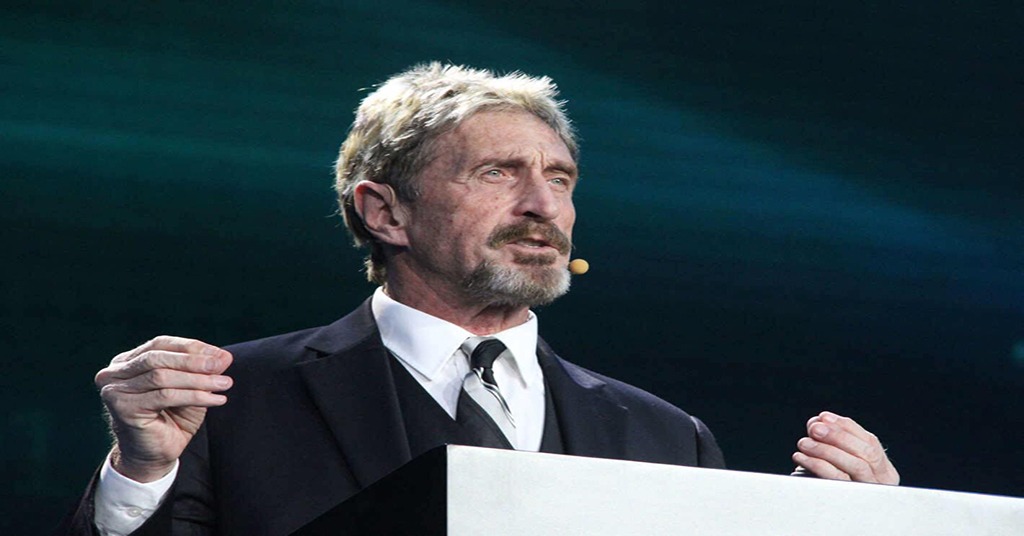 John McAfee, the antivirus software pioneer, is dead. John was found dead in Barcelona in his prison cell in an apparent suicide. The event occurred a few hours after the approval of his extradition.

The Antivirus software pioneer was arrested in 2020 when he was on his way to Spain. He was then accused of tax crimes including failure to file tax returns. This is despite him earning substantial amounts from speaking engagements, consulting duties, digital currencies as well as the sale of his life’s story rights.

McAfee successfully managed to evade tax by paying his income into cryptocurrency exchange accounts and bank accounts of his nominees. He also concealed assets including real estate and a yacht in other people’s names.

His extradition was authorized by the Spain National Court to the United States. In the past, John claimed that there was a plan to get him for ideological and political reasons.