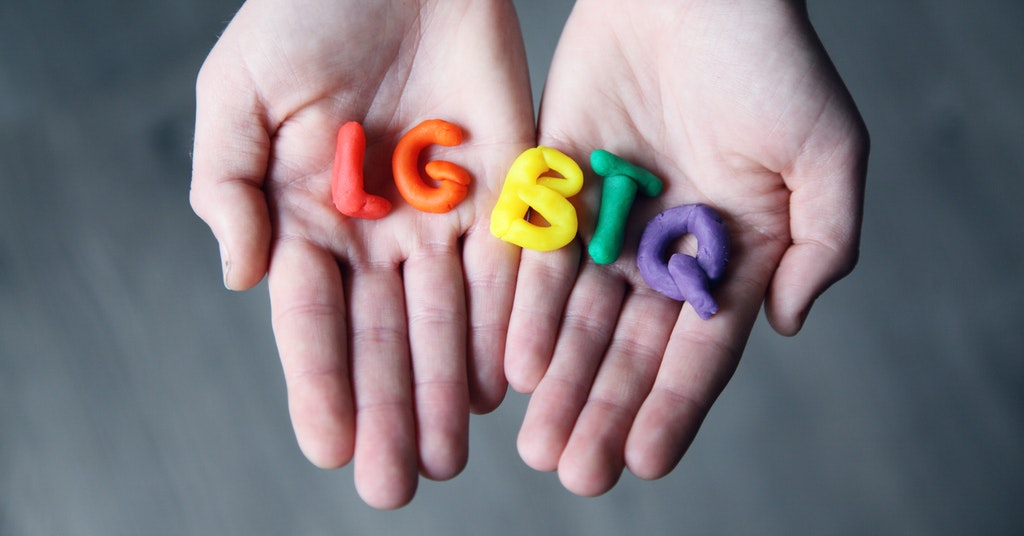 Grindr has been issued an advanced notice of $10 million in fines or 10% of the company’s turnover, according to ComputerWeekly.com.

This comes from allegations of non-consensual sharing of sensitive user data with other third parties. The LGBTQ+ dating app fines were issued by the Norwegian Data Protection Authority, Datatilsynet.

Last year, a legal complaint was issued by the Norwegian Consumer Council. The complaint pointed out how digital advertising corporations receive personal data and use it in targeted marketing. This can not only lead to manipulation, exploitation but also discrimination.

The social networking app has been pivotal in easing casual sexual encounters for gay men due to the discrimination faced by the LGBTQ+ community.

The data sharing breach by Grindr was not properly conveyed to the user. Also, the company did not have consent to share the data despite the users accepting the privacy policy.