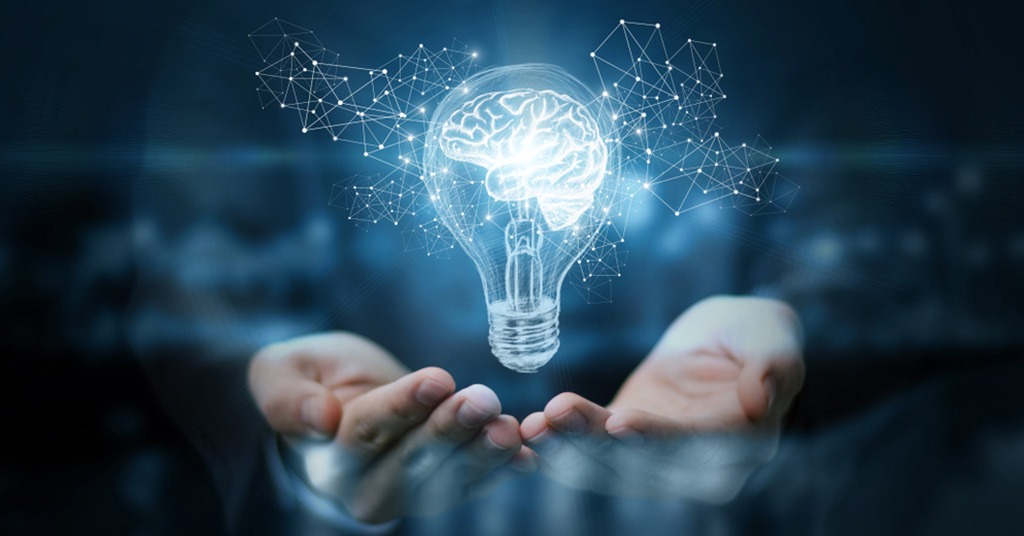 It’s never too late to learn. This saying is true not only for human beings. Machines can learn as well. While people use past experiences, theoretical knowledge, and continuous training to improve their skills or raise awareness, machines rely on data algorithms to perform their functions better without using explicit instructions.

What is machine learning?

This widely-used notion is an integral part of Artificial Intelligence (AI). Truly, an ability to learn is the first step towards intelligence. Therefore, machine learning (ML) is, basically, the process of granting a machine or model access to data and letting it learn for itself, without further human intrusion. ML is dynamic. It is able to modify itself when exposed to more data.

The term was initially used by Arthur Samuel, an American pioneer in the field of computer gaming and AI, back in the late 1950s while he was working on his Checkers-playing Program at IBM. This project was unique and appears to be the world’s first self-learning program. The idea behind it was that we shouldn’t have to teach computers, but rather, we could let them learn on their own. Samuel coined the term “machine learning” to describe the ability of computers to learn autonomously.

Many of the fundamental principles of modern machine learning predate computers. They come from mathematics and statistics. They have a pragmatic focus on results, which can be interpreted for predictive modeling.

The other part of the machine learning theory is based on biology. In 1943, neurophysiologist Warren McCulloch and mathematician Walter Pitts joined their efforts to create the first neural network model. This was a computing system inspired by, but not completely identical to, the biological neural networks that constitute animal and human brains. In other words, the scientists tried to create a copy of our brain system using an electrical circuit.

It worked well for computer science that started developing rapidly. Neural networks brought optimization of many processes, keeping on measuring the error and modifying their parameters until they couldn’t achieve any less error.

Where is it used?

Machine learning is so pervasive today that you probably use it dozens of times a day without knowing it. During the past decades, ML has given us self-driving cars, speech recognition, effective web search, and a vastly improved understanding of the human genome.

JPMorgan Chase launched a Contract Intelligence (COiN) platform that leverages natural language processing to review legal documents and extract essential data from them. Therefore, instead of wasting 360,000 labor hours on manual review of dozens of thousands of commercial credit agreements, they can manage this routine task in a few hours.

Robo-advisors (companies such as Betterment, Wealthfront, and others) are ML algorithms built to optimize users’ financial portfolios adapting them to their personal goals and risk tolerances.

Wells Fargo uses an AI-driven chatbot through the Facebook Messenger platform to communicate with users and provide assistance with passwords and accounts. Many banks and fintech startups across the world appreciate chatbots too.

The algorithm examines each action a cardholder takes and assesses if an attempted activity is characteristic of that particular user. If the system identifies suspicious account behavior, it can request additional identification from the user to validate the transaction. Employees may contact the account holder on the phone, via email or messengers, or even block the transaction altogether if there is a very high probability of fraud.

Where you can learn it?

Some of the best online courses for machine learning are: