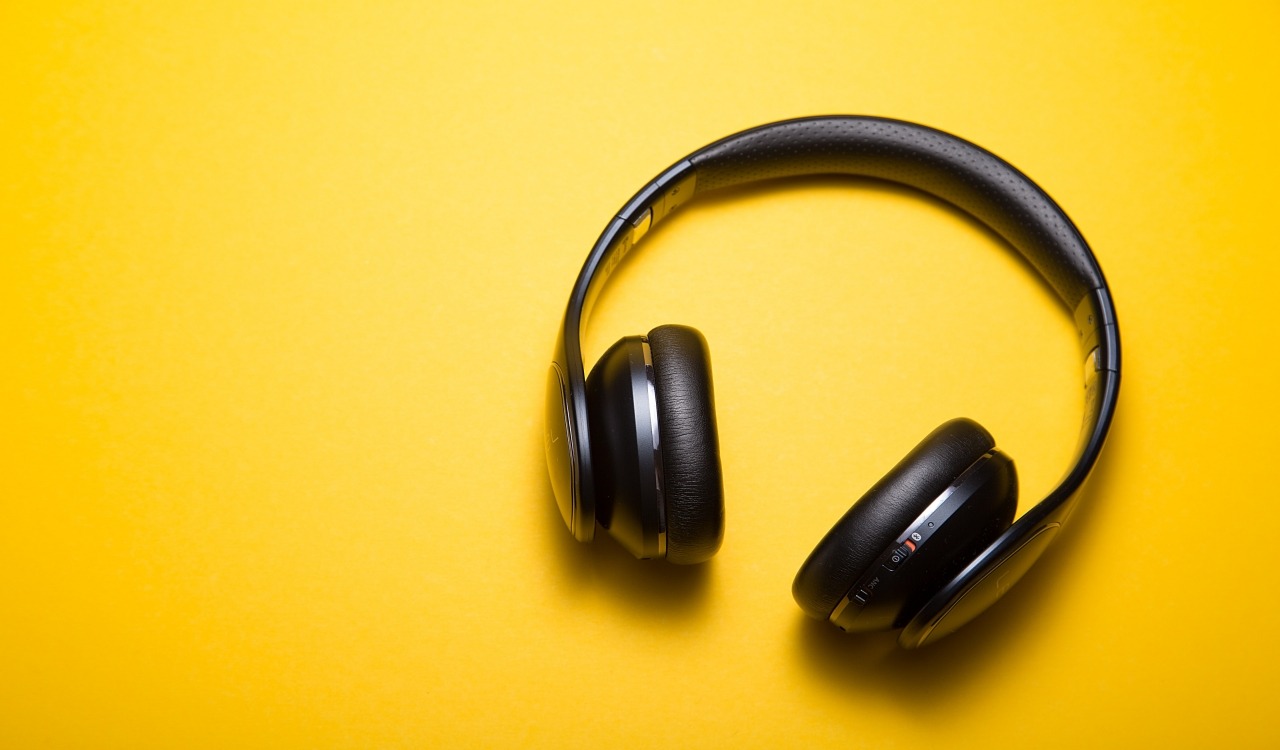 eMusic has presented its own digital token called eMU. The token is based on blockchain technology, thus making payments to artists more efficient and transparent.

As a result, music artists are able to keep more of the royalties they earn for purchases and plays. What is more, they receive real-time visibility into how their music is being consumed and by whom.

From now on, music lovers can purchase eMU tokens on digital asset exchange Bibox. This way, they can buy their favorite songs and interact with their favorite artists directly on the eMusic service.

According to a statement, one token will be enough to buy at least one song on the eMusic store.

eMusic also plans to allow musicians to independently upload their content to the store and elsewhere, thus giving them control over their careers.

We’ve reported that Mastercard announced the drop of its first-ever sonic-integrated music single.