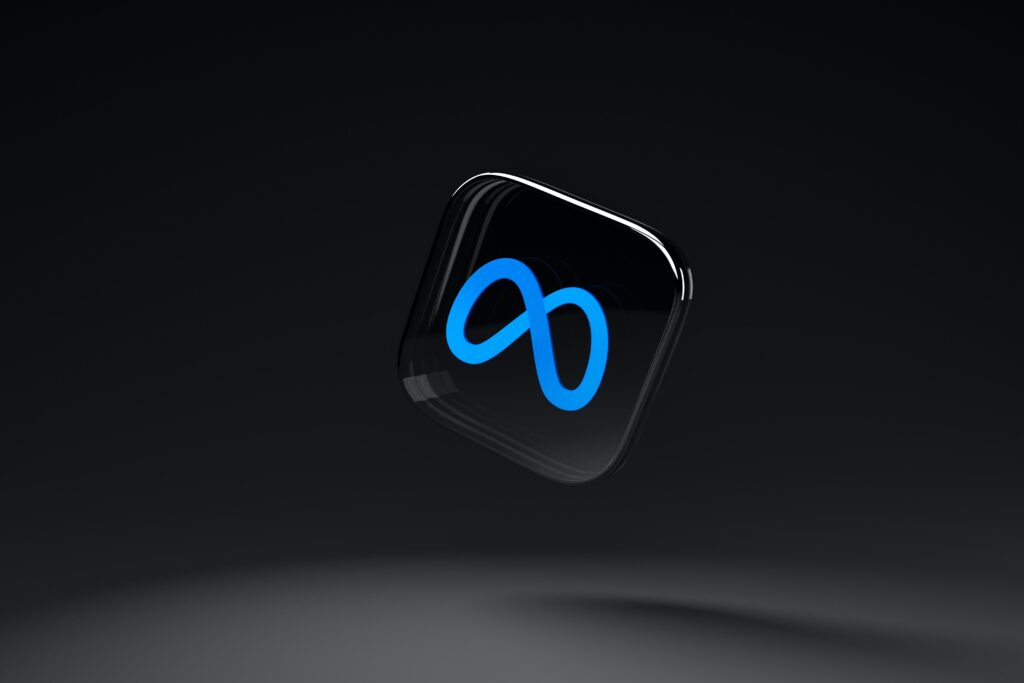 Meta’s CEO Mark Zuckerberg announced the company was laying off 11,000 employees, reducing the size of the team by about 13%.

The job cuts are a forced decision as Meta confronts many challenges to its core business, while still making an uncertain and costly bet on the metaverse. Meta’s recruiting team will be hit particularly hard as the company is not planning to hire much next year.

The company has recently posted its second quarterly revenue decline, with profit cut in half from the prior year. Meta’s market value has plunged to around $250 billion from more than $1 trillion last year.

Mr Zuckerberg took accountability for the decisions that led the company both to the profitability decline and massive layoffs. In addition to the layoffs, the company expects to carry out more cost-cutting changes in the coming months.

Meta employees are just a fraction of thousands of people recently fired from other tech firms. That is how the high-flying sector reacts to high inflation, reduced funding, rising interest rates and fears of a looming recession.

Meta to Bring NFT Minting and Trading to Instagram