Microsoft announced its largest acquisition ever

The buyout comes just a year after Microsoft acquired Bethesda, another influential firm, for $7.5bn 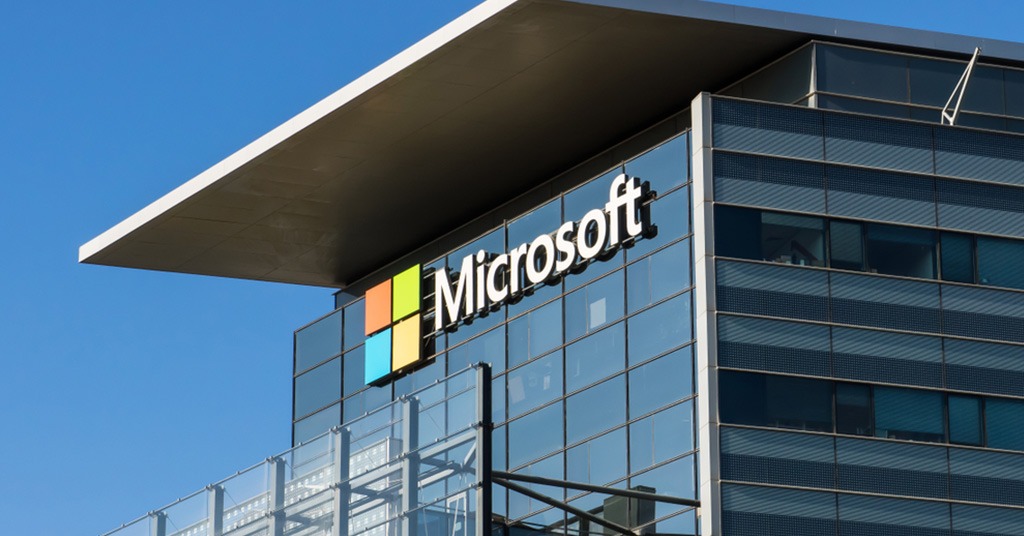 The news has caused a slump in Sony shares. The buyout deal is worth $68.7 bn, an equivalent of £50.5bn and will be the largest buyout ever made by Microsoft in the gaming industry in history.

The buyout would see Microsoft owning other gaming franchises including Warcraft, Overwatch and Call of Duty.

It would also be a significant step for the US firm’s Xbox gaming brand in its competition with Sony’s PlayStation.

The deal between Microsoft and the troubled yet successful brand would see the company become the third-largest gaming firm by revenue behind Sony and Tencent.

The Activision-Blizzard agreement will be significant for Microsoft to grow its gaming sector across PC, mobile and consoles. It will also be vital in the provision of important building blocks for the Metaverse.

This acquisition comes at the time when Microsoft works endlessly to expand its Game Pass subscription service. The company’s investment in the cloud, community and world-class content prioritizes players which ensures safe gaming that is accessible and inclusive to all.

Microsoft is also working to catch up with Sony’s in-house games studios, the delivery of exclusive hits such as the Spider-man franchise and virtual reality.

Non-traditional rivals also pose a threat such as Meta’s investment in its metaverse offering.