Microsoft is rebranding Office 365 for monetization 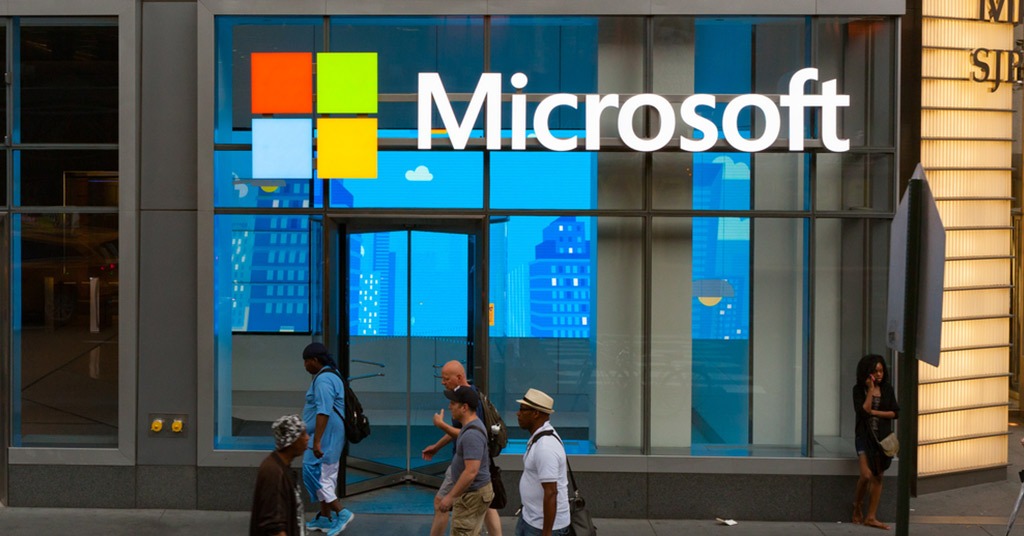 According to GlobalData, Microsoft rebranded its Office 365 suite of products to Microsoft 365, adding Windows 10 upgrades.

The rebranding of Office 365 to Microsoft 365 reaffirms that the company is all in on this new approach. For enterprises and consumers alike, Microsoft is confident of the subscription model, which will center around its Office tools like Word and Excel, and includes quite a few additional apps and services to drive-up the value-for-money quotient
Nishant Singh, Head of Technology and Telecoms Data at GlobalData

The company’s most expensive offering for large enterprises is priced at $20 and called Microsoft 365 Business Premium. It includes the Office apps, 1 TB of cloud storage, Outlook with a 50 GB mailbox per user, and device and data protection tools.

It also offers upgrade rights to Windows 10 from previous versions. The pricing, in addition to the bundling of Windows 10 upgrade, is likely to resonate strongly with the price-conscious Asian market.

This way, Microsoft 365 can provide the company with the opportunity to monetize its large consumer base of Windows 10 across the Asian region.

We’ve reported that Microsoft has announced the launch of a new app called Money in Excel through the partnership with Plaid fintech company. It enables users to securely connect their financial accounts, import the data within them and sync balances and transactions over time.