Home > Tech > Millions of shoppers used their voice to make purchases on 11.11

Millions of shoppers used their voice to make purchases on 11.11 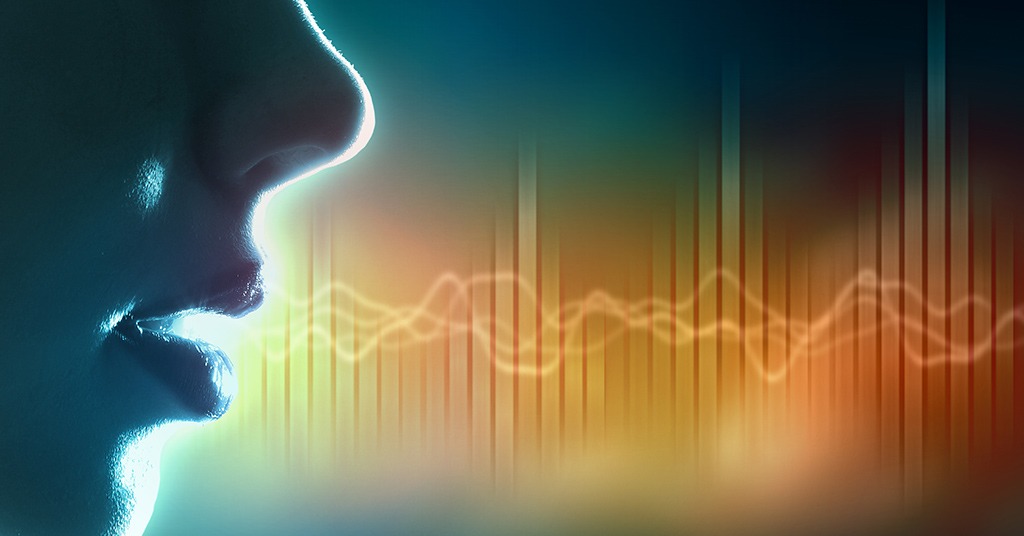 Millions of shoppers used their voice to make purchases on 11.11. Source: shutterstock.com

During Alibaba Group’s 11.11 Global Shopping Festival, more than 1 million orders were placed and paid via Tmall Genie’s voice-shopping feature. Alibaba A.I. Labs, the artificial-intelligence research unit behind the Tmall Genie smart speaker, informed that millions of shoppers had used the Genie to purchase products, including 810,000 eggs, 1.4 million tons of rice, and 76 tons of liquid detergent.

To place the order, users just need to say what they want. After that, the Genie offers additional recommendations for customers to choose from. As long as they confirm the purchase and the address, the Genie processes the payment through the Alipay e-wallet, thus showing the order details. More than 40% of Tmall Genie users have tried its voice-shopping feature so far.

Tmall Genie has become an essential part of many families’ daily life. We hope the use of a virtual assistant will help people across age groups to embrace a digital life that is simple, fun, informed and connected
Miffy Chen, general manager of Alibaba A.I. Labs

Nowadays, Chinese consumers can use Tmall Genie to order coffee from Starbucks and have them delivered within half an hour. In addition to that, in April, the Labs launched a voice-controlled smart mirror tailored to beauty consumers, which allows them to adjust its brightness to create flawless makeup looks. It also released another iteration of the speaker with a seven-inch built-in monitor to stream video content and make video calls.

In the 3Q of 2019, more than 3 million Tmall Genie units were sold, making it the most-purchased smart speaker brand in China.