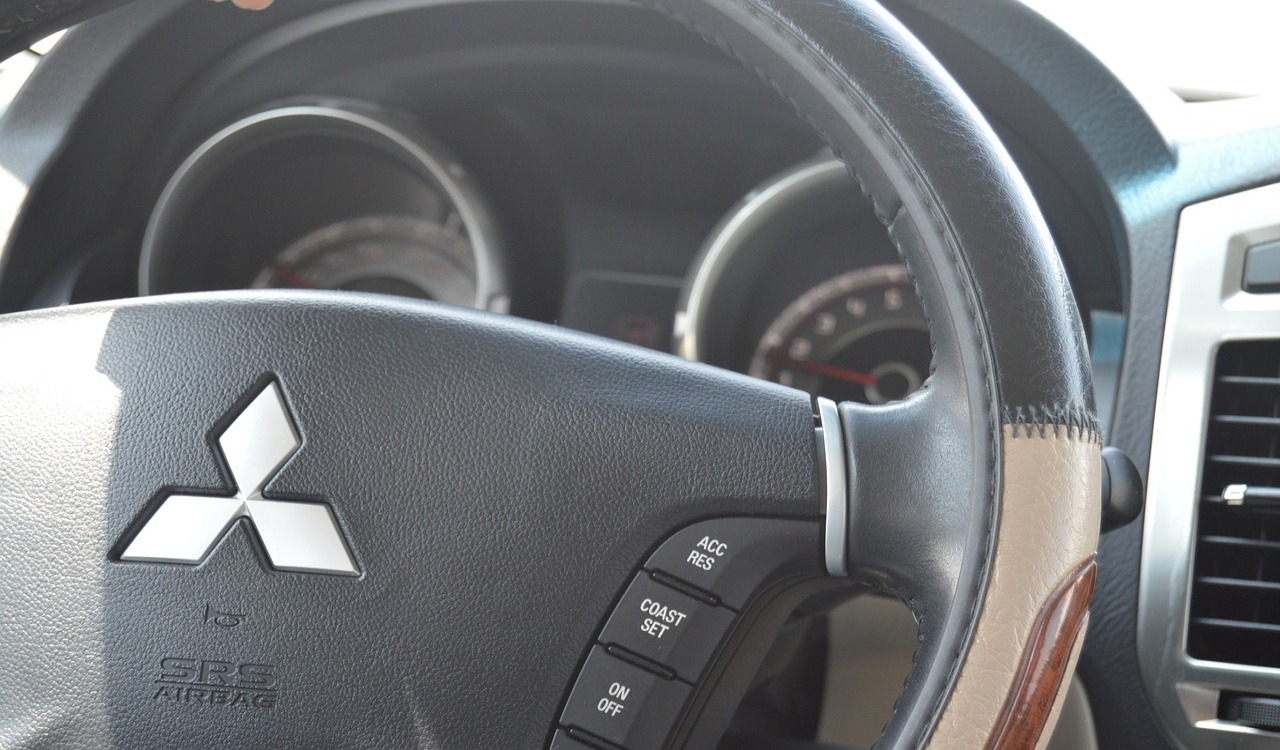 Mitsubishi Electric Corporation has announced the development of a cooperative AI technology. According to information, that improves work collaboration between humans and machines by using inverse reinforcement learning (IRL).

The report highlighted that IRL enables machines to imitate human-like actions based on relatively small amounts of data. This new AI technology will be later enhanced through test deployment in automated guided vehicles (AGVs) and robots.

Mitsubishi also revealed that AI technology enables AGVs to use images from video recordings of the work areas to learn and imitate human actions. That would help to avoid unwanted situations such as collisions or stalemates.

We’ve reported that Microsoft has announced the decision to replace dozens of its UK and US editors with artificial intelligence software.