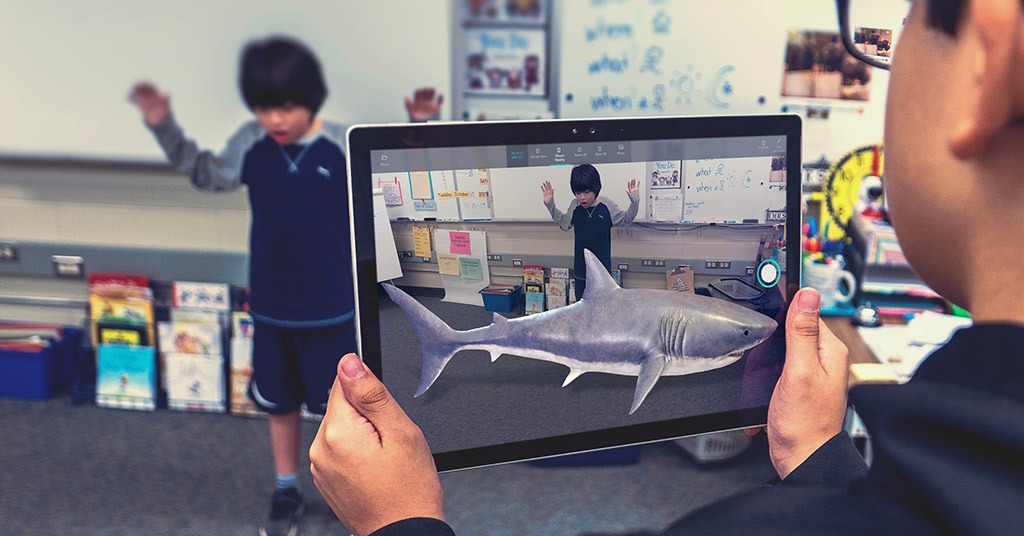 According to Juniper Research, the number of consumer mixed reality app installs will reach 10 billion by 2024, rising from 3 billion in 2019. The main purpose of those apps is to overlay interactive digital images and videos onto the real world through a smartphone, tablet, or smart glasses. By 2024, social media and games tend to be over half of the global mixed reality market value.

The data shows that 75% of the consumer mixed reality market, by value, will be attributable to in‑app purchases by 2024. Yet, the research warns that these apps will suffer from high app abandonment rates similar to the wider app market. This way, app developers are urged to update offerings over the lifecycle of the app, ensuring that the user proposition is maintained.