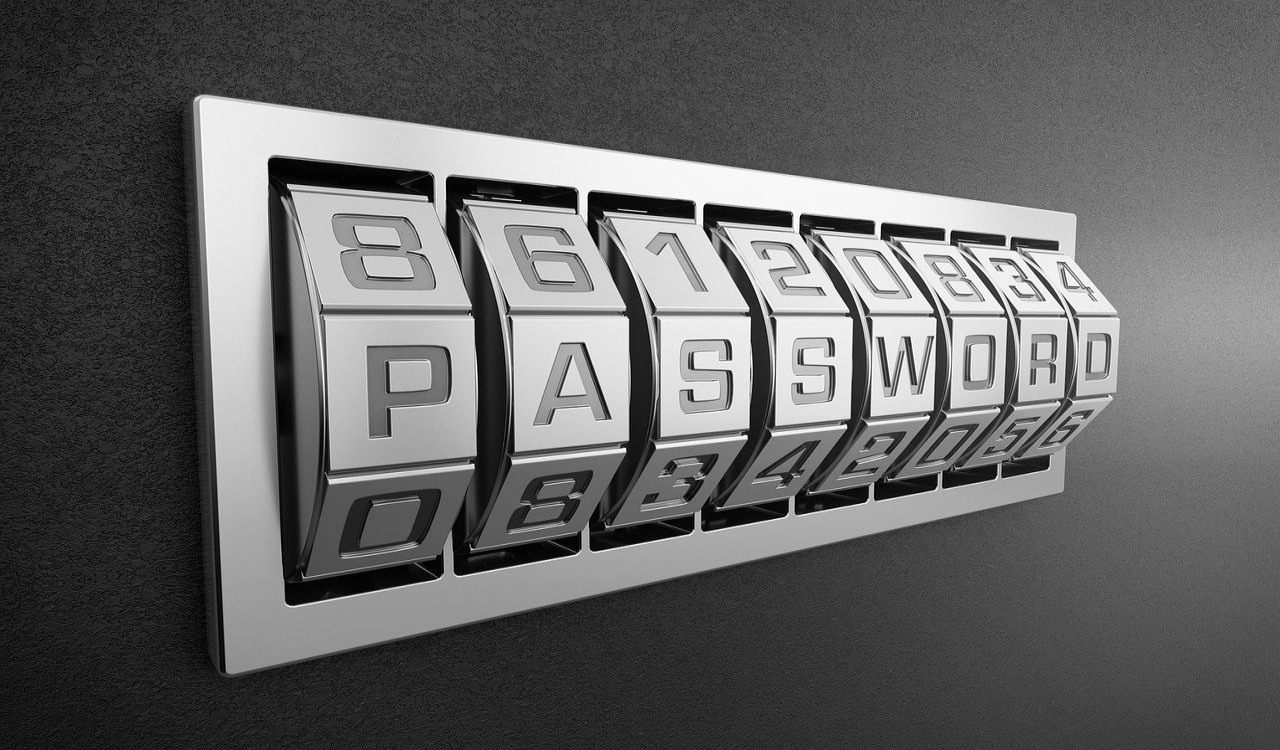 A Turkish computer engineering student Ata Hakçıl has analyzed over a billion breached credentials from the Internet.

The study reveals that the most common password is 123456. It covers roughly 0.7% of all the passwords, which is nearly 7 million times per billion.

At the same time, most common 1000 passwords cover 6.6% of all the passwords.

The research also states that 28% of passwords are letters only, whereas 13% are numbers only. Besides, 12% and 26% of passwords contain special characters and only lowercase letters, respectively.

We’ve reported that thousands of Zoom video calls have been leaked to YouTube and Vimeo. According to the statement, names and phone numbers, financial reports, intimate conversations, and children’s personal data have been exposed in more than 15,000 videos.