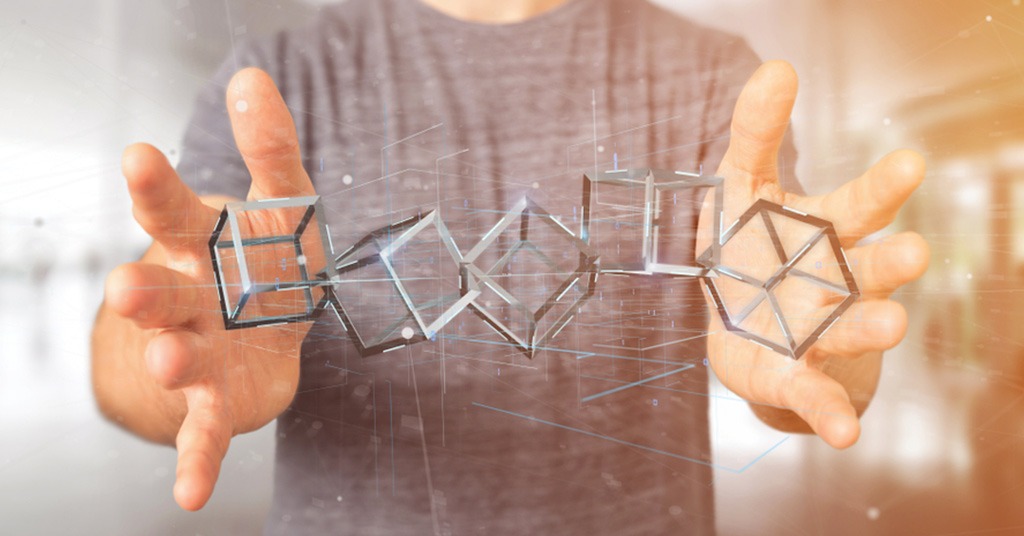 The report revealed that 70% of industry professionals surveyed stated that AR would disrupt their industry most out of a selection of 7 emerging technologies AI, cybersecurity, cloud computing, IoT, blockchain, and 5G, in addition to AR.

This was a sharp rise from the previous quarter, where only 51% selected AR.

This change in how people see AR will likely be long-term, and not just a temporary blip. It is clear that people are warming towards the technology, even if they don’t believe that it will make a big difference tomorrow
Filipe Oliveira, Senior Analyst at GlobalData

When asked when AR will disrupt their industries, survey respondents were cautious.

They expect the impact to be felt later in the decade. While more than half of Q2 respondents said that cybersecurity and cloud computing are already disrupting their industries, only 24% said the same about AR. Moreover, only 10% think that the disruption will come in the next year. 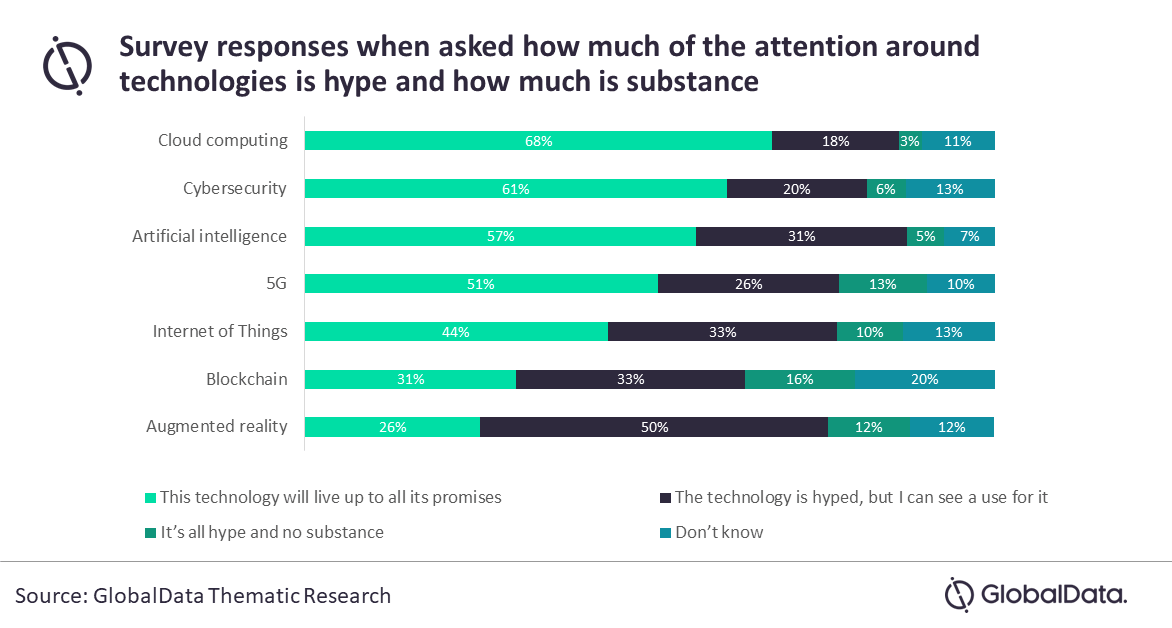 The same pattern was observed when respondents were asked which technologies would live up to all their promises. In fact, over 60% expected cloud computing and cybersecurity to deliver fully, but only 26% expected the same from AR. Further, 50% of respondents said that the technology was hyped, but they could see a use for it.

We’ve reported that global contactless card transaction values to reach over $2T in 2021.