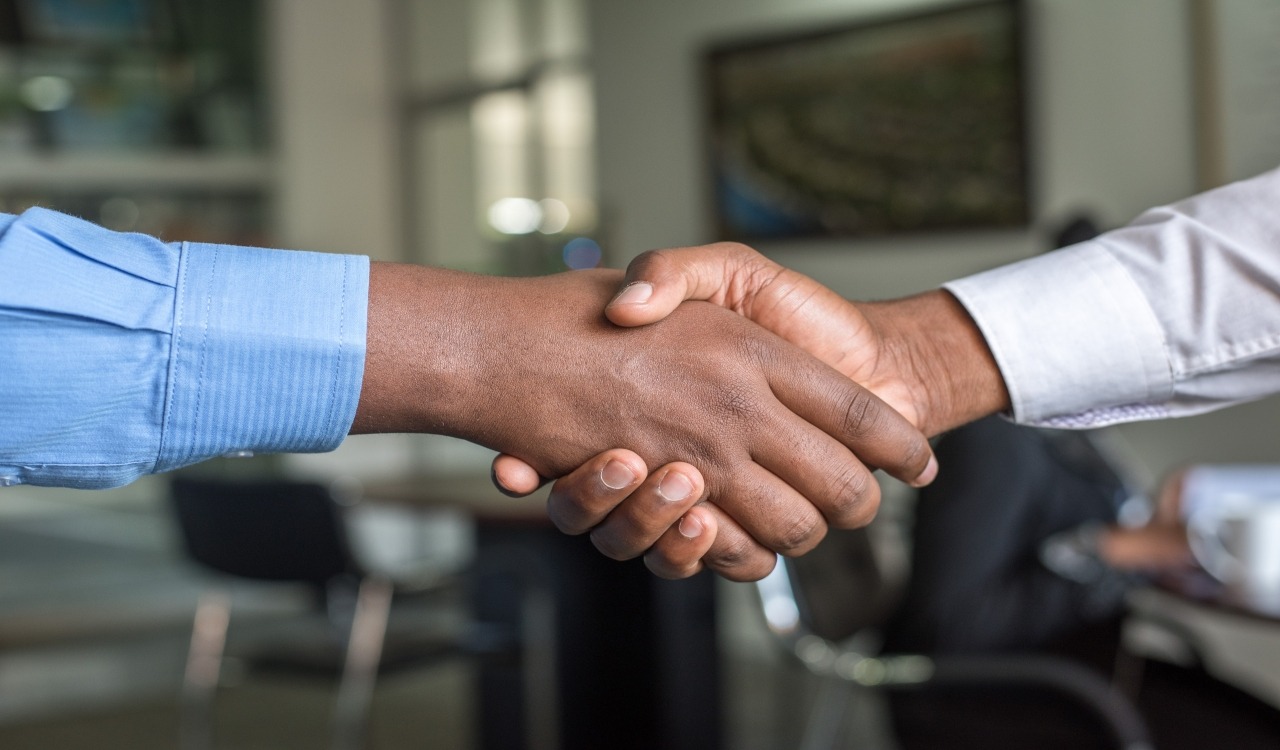 Their collaboration is expected to streamline the digital onboarding process for new members.

Although Nationwide’s story dates back to the 19th century, it is constantly evolving to meet the needs of the communities it serves. For instance, the flexibility to open and manage accounts online without the use of a physical bank branch.

Jumio’s API uses a proprietary mix of AI, machine learning and other advanced technologies to determine if an ID is authentic and belongs to the user.

Jumio integrates with Nationwide’s existing workflows through a simple API call to determine if applicants are who they say they are. It also allows Nationwide to make an informed decision about the applicant based on a variety of powerful fraud signals.

With Jumio we’re able to provide an end-to-end digital process for the majority of our customers. The time it takes to open an account has been dramatically reduced, but the customer experience is the greatest win
Carlo Mascia, Nationwide delivery lead

Jumio also verifies the age of Nationwide’s youngest members by extracting personal information, such as date of birth, from a wide variety of government-issued IDs, which can be used to calculate the current age of an applicant before allowing them to open a youth account.