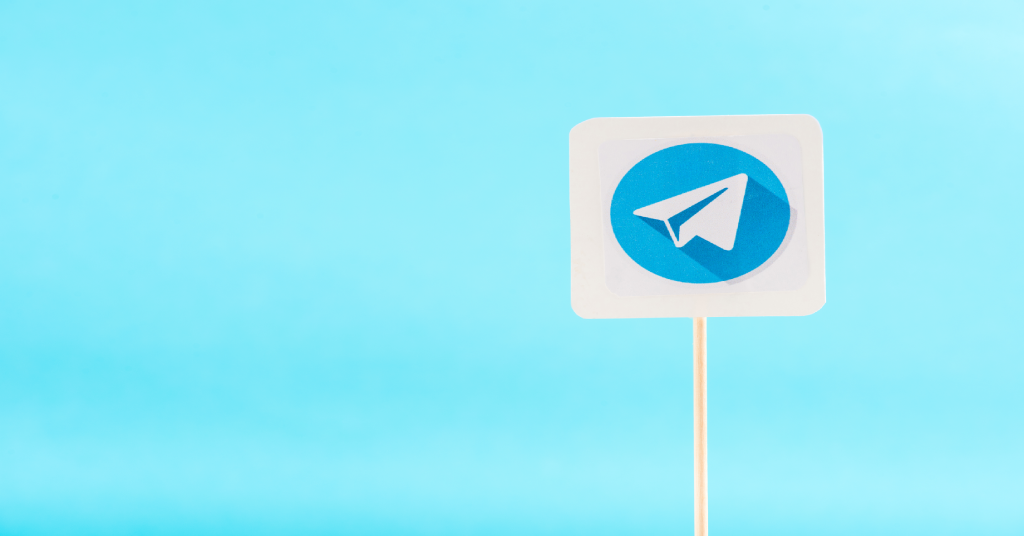 vpnMentor Research Team has found that 4 archive files totaling 8.7GB of data were leaked on Telegram for anyone to find.

It is unclear how many people were exposed, but according to the claims of the hackers who shared the files. Nevertheless, the research assumes at least 30 million people had some of their data leaked.

In February 2020, over 10 million records were published on a hacking forum, while all the 142+ million were sold on a dark web cybercrime marketplace in July 2020 for $2,900. The breach had been initially discovered by the company back in the summer of 2019.

This time, the whole breach is being shared for free on Telegram – a platform that is much more accessible for even the least tech-savvy people.

The data exposed customers from before 2017 and included the following PII:

We’ve reported that Shopify is shutting down its dropshipping extension.