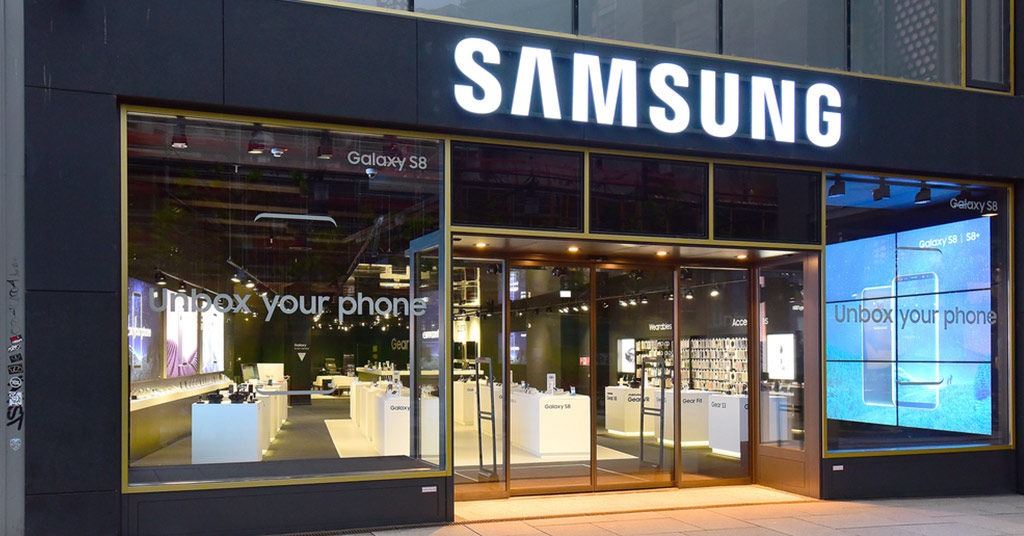 According to specifications posted by Samsung, the two new foldable phones Z Flip 4 and Z Fold 4 both offer NFC “and/or” MST technologies. Besides, Galaxy Z Fold 4 is also equipped with UWB hardware.

The company’s own magnetic secure transmission technology can emulate a magnetic stripe card when the device is presented to a swipe terminal. Although Samsung dropped MST from devices on sale in the US in January 2021 in favour of NFC for contactless payments, the company continued to include the tech in selected markets including South Africa, India and the UK. The policy of varied specifications continues. Thus, Samsung warns that “payment solutions and available features may vary depending on country, carrier and service providers”.

All the new device models were announced at Samsung’s Galaxy Unpacked event on 10 August and will be available at retailers from 26 August.

Samsung and Mastercard will develop a fingerprint payment card

Samsung and Mastercard will develop a fingerprint payment card