The government can now spy on citizens’ calls and text messages 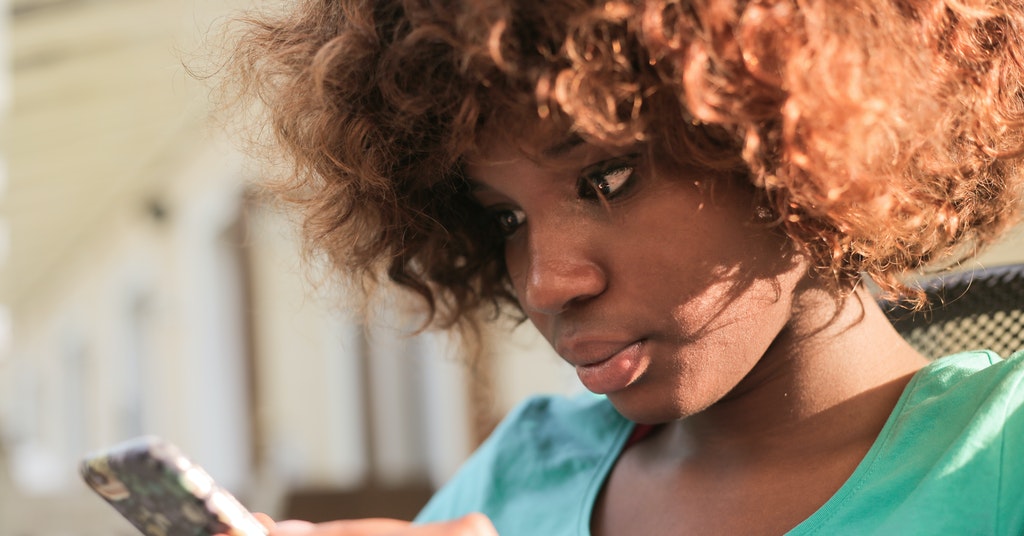 This has been enabled by Circles, a telecom vigilance company after its acquisition by the Nigerian government. The company has been aiding state securities to keep tabs on communications of opposition protestors and journalists in at least 25 countries, including Nigeria.

In the past, Circles has been connected with an Israeli hacker-for-hire company, Pegasus. The company’s software has been used to spy on residents by various authorities. This occurs through the hacking of user’s smartphones, microphones, and even cameras and mining their personal data.

Circles, notorious for selling systems to exploit the loopholes in Signalling System 7 (SS7), a system that enables one mobile network used to connect to another, claims to have already sold the technology to several countries.

The SS7 mechanism makes it easy to exploit as it fails to have the signature feature on a target’s phone.

Besides, there is also a likelihood of integration between Circles and Pegasus products.

Circles may have, however, exaggerated the capabilities of their systems seeing that there is little information on how the system integrates with Pegasus software.