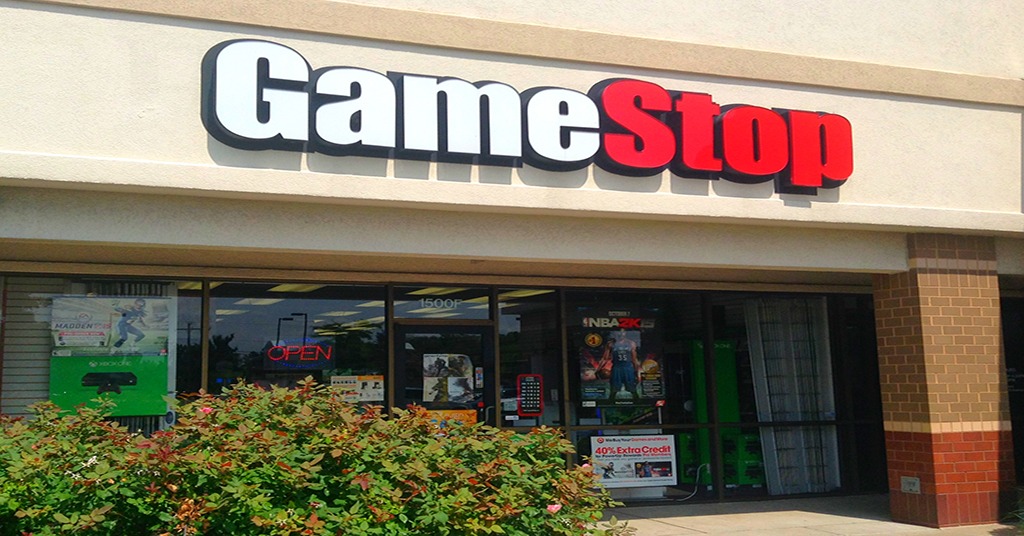 The nine investors include grand fund running firms such as BlackRock and Fidelity’s FMR, according to Investors.com. Other individuals such as Ryan Cohen, Chewy co-founder also benefited from the increase in GameStop’s stock value.

And now, the company’s shares are up by over 1,600%, making it the most valuable stock in the S&P SmallCap 600 index. The recent ranking makes it three times more valuable than Cleveland-Cliffs which is index number 2 and is valued at $7.3 billion.

In terms of market value, the mall-based video game seller would rank 257 on the S&P 500 benchmark. It tops Campell Soup and Nasdaq.

However, analysts have rated the company as an underperformer based on the stock on average. Since it’s still a member of the Russell 2000 and S&P Small Cap 600 index, ETFs and large index small-cap funds are mandated to own it.