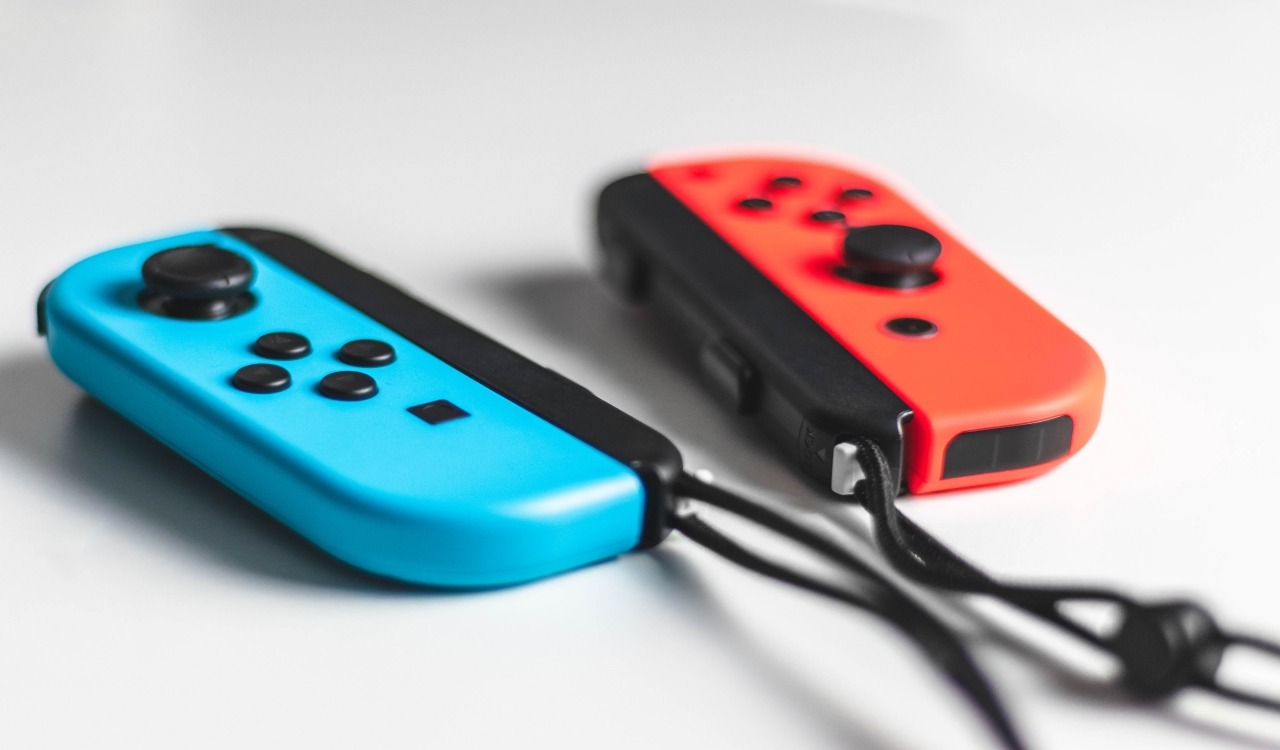 Nintendo has revealed that a total of 300,000 of the Nintendo Switch accounts were hacked, compared to 160,000 initially reported in April.

According to information, users’ names, date of births, genders, countries, and e-mail addresses, and payment methods have been leaked. The company stated that it has nearly finished refunding customers whose accounts were hacked.

Less than 1% of all NNIDs around the world that may have been illegally logged in may have actually been fraudulently traded through their Nintendo account. We are still in the process of refunding in each country, but we have already finished refunding for most customers
Nintendo

We’ve reported that hackers stole the data of more than 129 million Russian car owners and leaked them to the darknet in exchange for cryptocurrency. This way, names, addresses, passport data, etc of Russian drivers have been exposed.