See below which updates are coming to Android’s brand 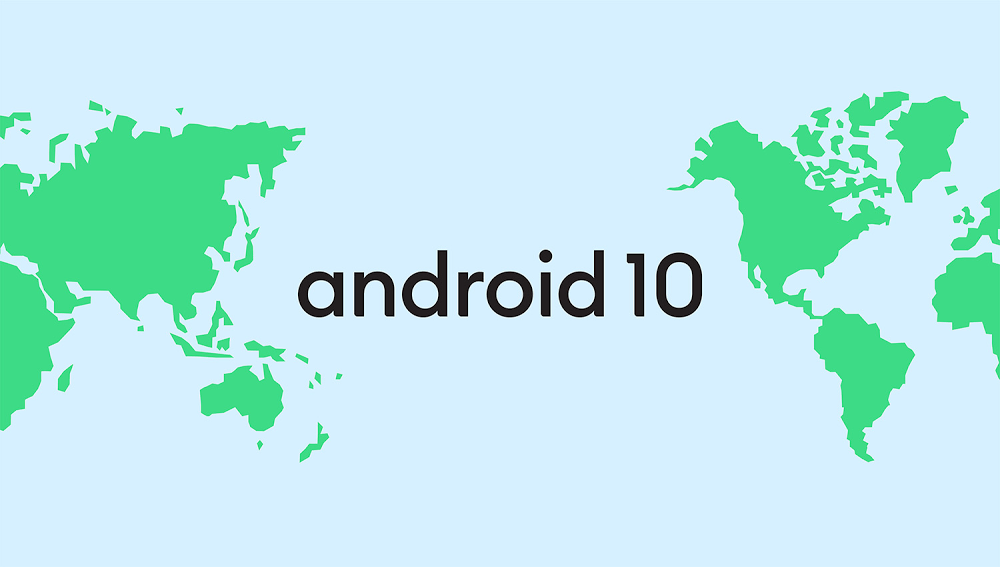 Google announced changes to Android’s brand, aiming at making it as inclusive and accessible as possible. Android’s open platform has more than 2.5 billion active devices around the world.

The company is changing the way it names its releases. Previously, the engineering team has used internal code names for each version, based off of desserts in alphabetical order. Now the company says that such names weren’t always understood by everyone in the global community. So, the next release of Android will simply use the version number and be called Android 10. 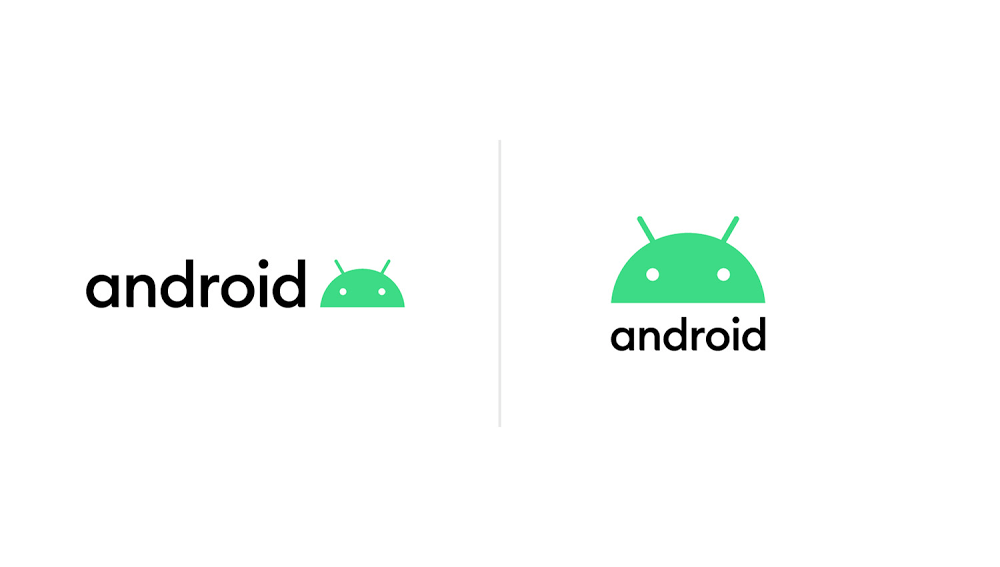 There are also some changes to the Android brand’s look. Back in 2014, Google updated Android’s logo and brand color, and this year, it is introducing a more modern look.

The updated logo is to be used officially in the coming weeks with the final release of Android 10.