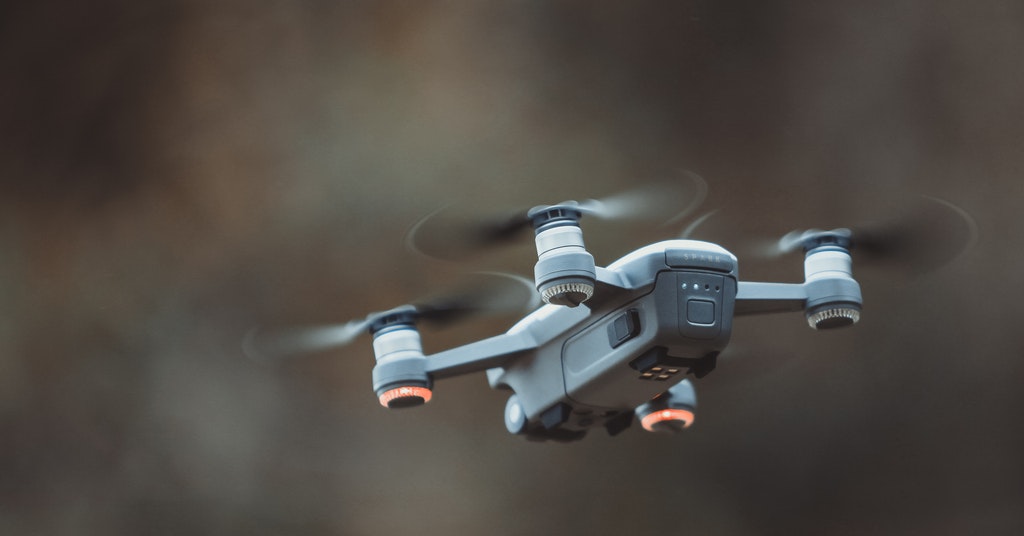 Sweden, Finland, Norway, and Denmark have joined forces in an extensive joint initiative to develop drone transports for goods and passengers, ComputerWeekly.com reveals.

The Nordic Drone Initiative (NDI) is exploring the effective use of airspace for drones. This will help speed up the adoption of mobile drones, including their use as air-taxis and autonomous courier services.

The overall goal of the inter-state NDI will lead to combining capabilities and resources for the development of sustainable drone transport services in the Northern Region.

RISE, the Swedish state-owned research institute which promotes novations in universities and private companies, sees the NDI project as an opportunity for the Nordic governments to gain an international strong point in drone transportation.

The project which is coordinated by RISE is co-financed by Nordic Innovation (NI), an inter-governmental agency for partnership in the region, which operates under the jurisdiction of the Nordic Council of Ministers. NDI functions as part of the NI’s Nordic Smart Mobility and Connectivity program.

The pan-Nordic finance consortium behind NDI is made up of 16 public and private partner organizations from Sweden, Finland, Norway, and Denmark.

We’ve reported that the drone market is set to worth over $90 billion by 2030.