Number of QR payment users worldwide to surpass 2B by 2025

The volume of QR payments to surge over the forecast period 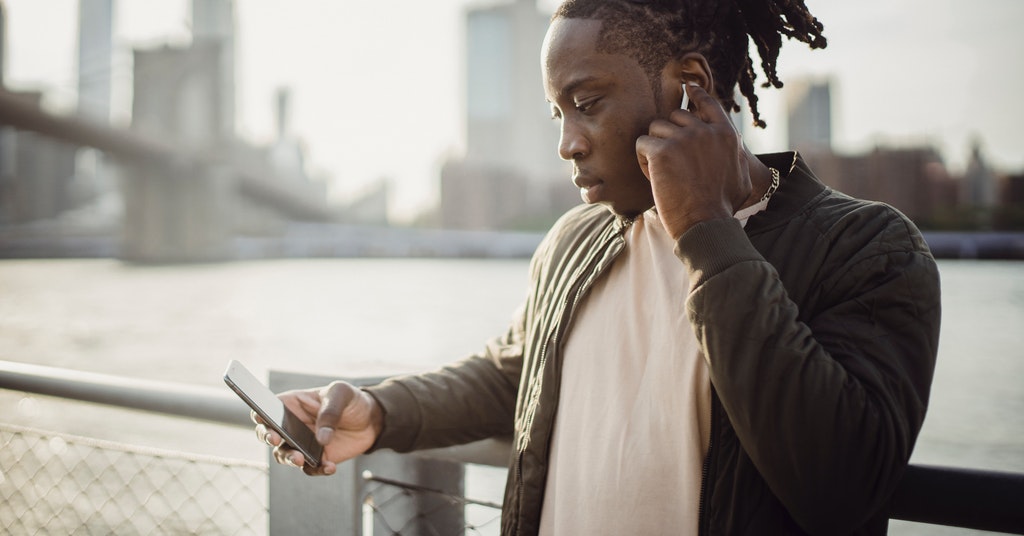 Number of QR payment users worldwide to surpass 2B by 2025. Source: pexels.com

Juniper Research has found that the total number of users making payments via QR codes will surpass 2.2 billion in 2025, up from 1.5 billion in 2020. It will account for 29% of all mobile phone users in 2025.

Much of this growth will come from emerging markets, where weak card infrastructure creates great opportunities. The study also found that the US will see a strong 240% increase in user numbers between 2020 and 2025 as QR code payments eliminate the need for cashless payments.

The study found that PayPal’s adoption of QR payments and its partnership with CVS are key drivers of the resurgence of QR payments in the US market.

This study has shown that QR codes’ ability to combine payments and loyalty makes them ideal for retailers, who are looking to influence valuable transaction data. The low cost of these solutions will allow increasing the volume of payments using QR codes worldwide to more than $ 2.7 trillion by 2025.

QR code payments have low acceptance costs versus contactless payments, meaning that they are highly competitive and appealing to retailers in emerging markets, which lack card infrastructure. However, the low costs mean that accepting QR codes alongside cards is also viable. Partnerships in developing markets will be critical to driving QR adoption
Nick Maynard, research author