Home > Tech > Number of TV streaming accounts to surpass 1B in 2020: forecast

Number of TV streaming accounts to surpass 1B in 2020: forecast

That’s a significant transformation in the history of TV consumption 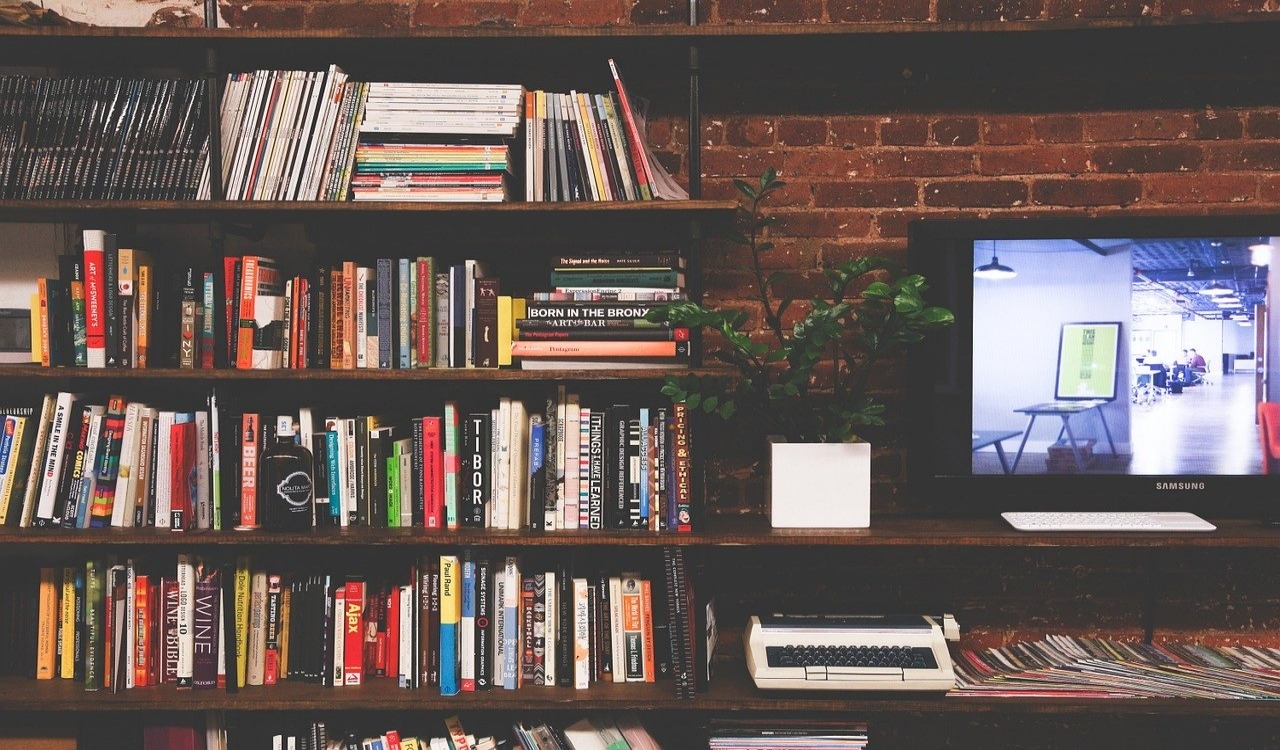 Number of TV streaming accounts to surpass 1B in 2020: forecast. Source: pixabay.com

According to GlobalData, the number of TV streaming accounts will reach 1.1 billion in 2020, surpassing traditional pay TV accounts for the first time.

Internet TV will be the single most important technology driving earnings in the film and TV industry over the next two years. There has been a rise in the number of users cutting the cord on their traditional pay TV subscriptions and opting instead for a range of subscription video on demand (SVOD) services. This has not only been driven by the cost benefits of switching to cheaper SVOD platforms, but also the flexibility and range of content offered by these providers
Danyaal Rashid, Thematic Analyst at GlobalData

The report revealed that the shift towards SVOD has been accompanied by a race among large media firms.

In 2019, leading companies introduced their SVOD platforms, including Comcast (Peacock), AT&T (HBO Max), and Disney (Disney+) These providers are aiming to knock Netflix off its perch.

It has also been stated that the increased competition in this field has caused a content war. Nevertheless, content alone won’t be enough to dominate the market. GlobalData suggests each platform should have an intuitive user interface that is aided by AI.

We’ve reported that Netflix has overcome the COVID-19 outbreak better compared to Disney. For instance, Netflix’s market capitalization as of 21 April, was $190.4 billion, compared to $142 billion in December 2019.