Home > Tech > One of the leaders in biometrics announced new acquisition

One of the leaders in biometrics announced new acquisition 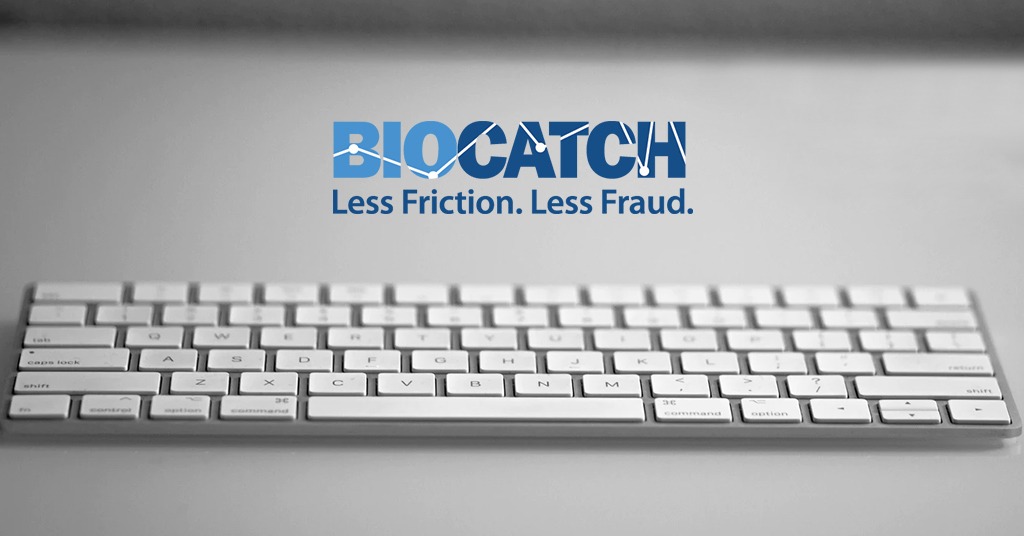 One of the leaders in biometrics announced new acquisition. Source: unsplash.com

BioCatch aims to expand its leadership in digital identity, as long as banks and other financial institutions are seeking to protect their clients’ assets.

As part of the acquisition agreement, the AimBrain and BioCatch teams will collaborate, accelerating the company’s ability to execute on its ambitious growth plan.

The company’s behavioral biometrics platform collects over 2,000 parameters of physical and cognitive user interactions over the web and mobile channels.

BioCatch extracts online behavioral insights and applies them to various use cases across the digital identity lifecycle. They include detecting stolen or synthetic identities in account onboarding and authenticating users at login. Detecting fraudulent account takeover attempts, and recognizing social engineering scams are included as well.