Home > Tech > One Tech Stock That Outperformed Others Revealed

One Tech Stock That Outperformed Others Revealed

IBM is up 6% in 2022, being one of the two large-cap tech stocks that generated positive returns this year 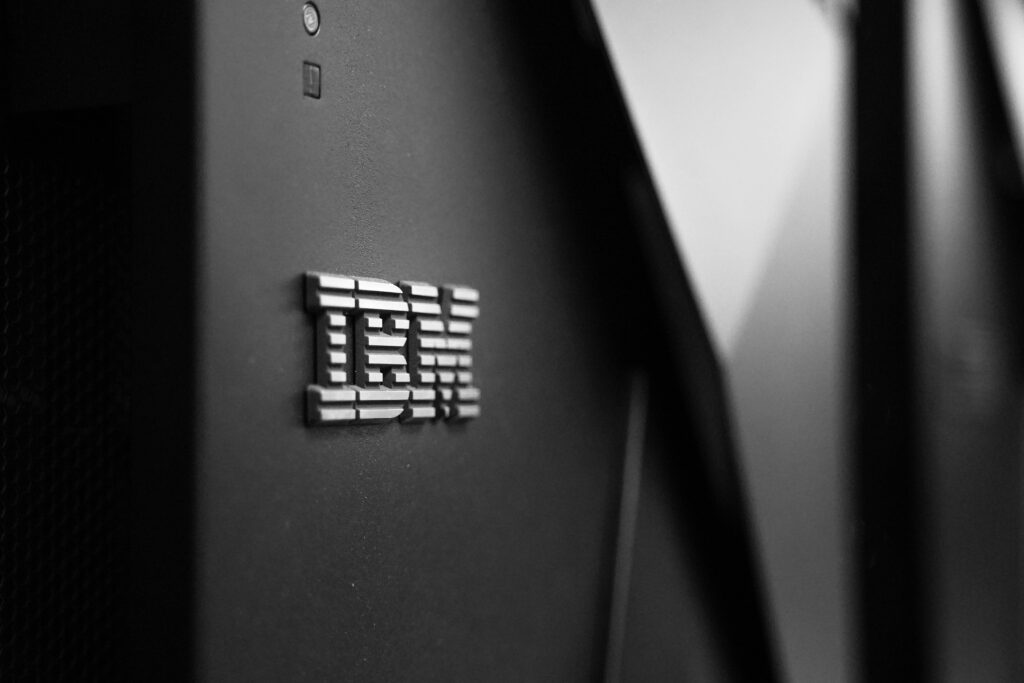 IBM is a clear winner of the tech market in a year that saw investors abandon all major growth stocks. While Nasdaq has had its worst year since 2008, IBM stock has grown 6% during the year.

Although the tech giant hasn’t been the hottest investing choice for a while, in 2022, growth stocks were abandoned in favour of more mature and less volatile names. Therefore, companies with a long history, such as IBM, made gains, perceived as more recession-resistant.

At the same time, those tech names that thrived during the active phase of the pandemic suffered the most, as most global economies returned to their habitual business mode and consumers returned to many of their old habits, which don’t involve technologies.

Among the technology stocks, only one company has shown positive gains along with IBM. The other market winner this year is VMware, that went up 5% since it agreed to be acquired by Broadcom for $61 billion.

IBM is “trading well above its historical range,” stated Bernstein Research analysts in December. Currently, the stock has a hold rating.

Besides, the 111-old company generated $752 million in free cash flow in the latest quarter, up 25% from 2021. IBM has also paid out $1.5 billion in dividends. Its third-quarter earnings and revenue topped estimates, thus, the company raised its forecast for the full year.