Pavel Durov: the history of success

Pavel Durov, who achieved success at a young age due to his unique abilities, can motivate a lot of young people 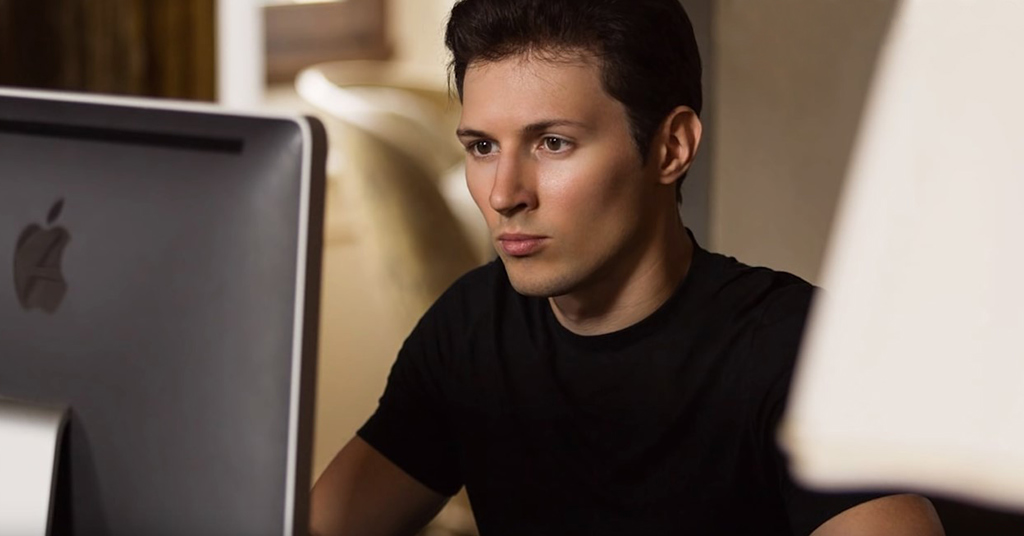 Today, on 10 October, a genius Russian programmer was born. Thus, today we will talk about Pavel Durov.

Actually, he is one of the most controversial and at the same time inventive programmers of our time. He created the social network VKontakte (VK), although it is believed that it was copied from Facebook, and developed one of the safest instant messengers Telegram, which has already been banned in Russia. Pavel Durov is considered to be a brilliant programmer, while many of his actions cause bewilderment. How did Pavel Durov succeed? How have VKontakte and Telegram been invented? Why is the identity of this billionaire so ambiguous?

Until 2006, no one knew a man named Pavel Durov. But when his social network VKontakte was launched at the end of 2006, tons of people found out about him. 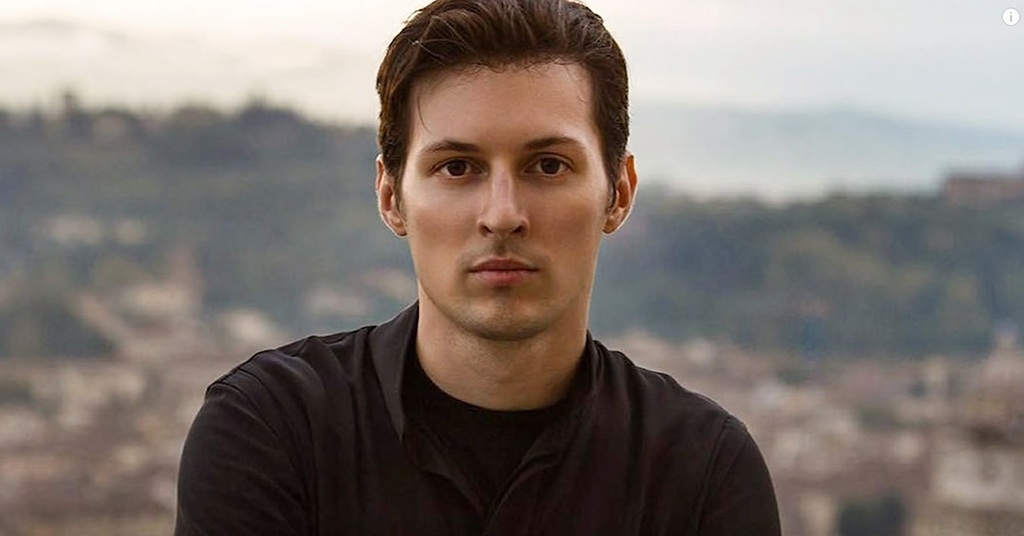 Durov was born on 10 October 1984 in Leningrad. Source: youtube.com

Durov was born on 10 October 1984 in Leningrad. After a while, his father moved to Italy and took the boy with him, where he went to study in first grade. After returning to Russia, Pavel entered the Academic Gymnasium, which he subsequently graduated with honors. In 2002, he entered the Faculty of Philology at St. Petersburg State University, where he was awarded various scholarships, including a scholarship from the Government of the Russian Federation. Perhaps this was where the success story of Pavel Durov began. An interesting fact is that Pavel has made successful attempts to create programs and computer games at the age of 11. Perhaps it was then that he decided for himself to become a programmer. At the university, Pavel Durov was distinguished from other students by his high level of intelligence and leadership qualities, which played a huge role in his future. Durov has a brother named Nikolai, who actually helped him create the famous network VKontakte.

In 2007, a graduate of the philology faculty of St. Petersburg State University, Pavel Durov, shared the story of how VK was developed in his own social network. According to him, the first projects were durov.com (answers to exams in the humanities) and the university community spbgu.ru. There was only one problem: everyone used nicknames, and no one knew who was hiding behind them; all communication took place in virtual reality. Then Pavel’s friend, who arrived from the United States, told him about Mark Zuckerberg’s social network, and soon “Russian Facebook” appeared in Russia. 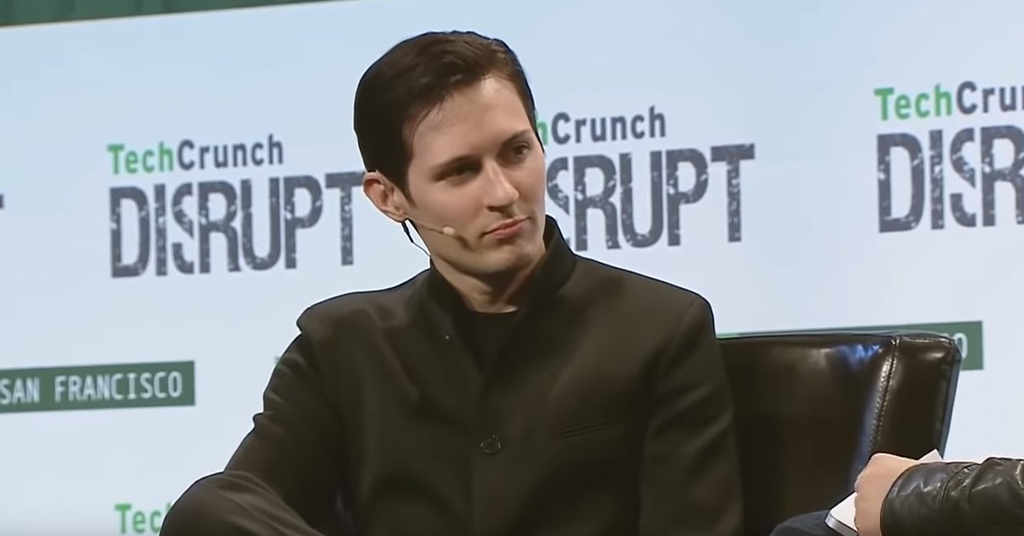 The most famous social network of the Russian Internet was launched on the birthday of its owner. Source: youtube.com

But let’s back up a little bit. The most famous social network of the Russian Internet was launched on the birthday of its owner, on October 10. This was 2006, so Pavel Durov had turned 22 years old. The VK was launched as a free site and was user-oriented. It was endowed with a fairly simple search engine and did not contain ads. The growth of users of the resource increased very quickly thanks to various advertising tools that the site owners used. Within a few weeks, the VKontakte creators had to change the capacity of the site server. Three months later, the VKontakte site entered the list of the fifty most promising sites on the Russian Internet. Over time, the site began to introduce various profit-making methods. Initially, there were paid SMS, with the help of which any VK user could increase their personal rating on the site. Later, the designers introduced paid gifts, which users could send each other. You could buy them for a special in-game VK currency, which had to be bought for real money. And in 2009, the site launched advertising in the form of games and online applications from various developers, who were supposed to pay the VKontakte site a percentage of their profits.

Then, in 2007, Pavel wrote that he was not going to leave the project. Seven years later, after a conflict with the initial investors and the UCP fund, he explained why he sold his share of VKontakte: in this way, he realized the idea of ​​”getting rid of property” – furniture, real estate, and the company. It happened in 2008, and he left the company and the country forever.

Interesting fact – there is no clear information about VKontakte major investments. This is logical, given that the company was ultimately bought by the Internet holding Mail.ru. Nevertheless, in 2011, VKontakte launched a grant program for high-tech projects. The winners of the program developed different interesting and useful things, such as university schedule application, or the mobile online broadcast service. 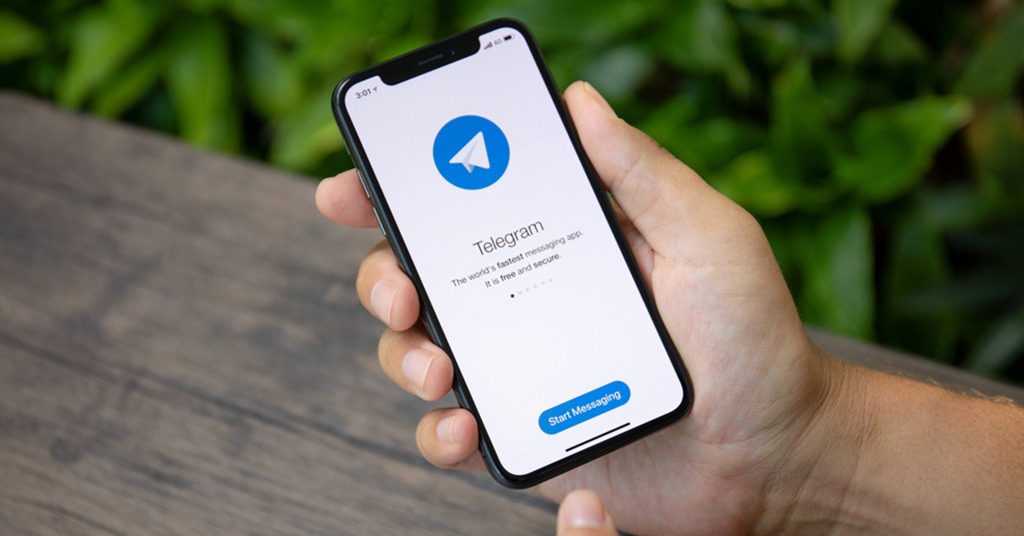 Pavel went his own way. He launched the Telegram project. Once again, the idea was given to him by Western colleagues. Telegram is an analog of the messenger bought by Facebook for $19B. Basically, Telegram is an analog of any instant messenger service, but nowadays it has its own unique features. Thus, this project was the final straw, and relations between UCP and Durov had fallen apart once and for all. According to Durov, Telegram was created independently. On the other hand, according to the investment fund – it was developed using VKontakte resources.

The main feature of Telegram is its unique technology for data encryption, which increases the security of the resource by several times. You may remember all the conflicts related to the security issues of multiple social networks. Therefore, Telegram has become a truly unique platform, bearing in mind the experience of other social media, without repeating their mistakes. Several times, the Russian government demanded to block the network and give encryption keys to law enforcement agencies. Despite the fact that Durov tried to explain the features of the site and that even if they gave out the keys, the authorities would not be able to get access to the chats of users, the Government continued terrorizing the messenger. 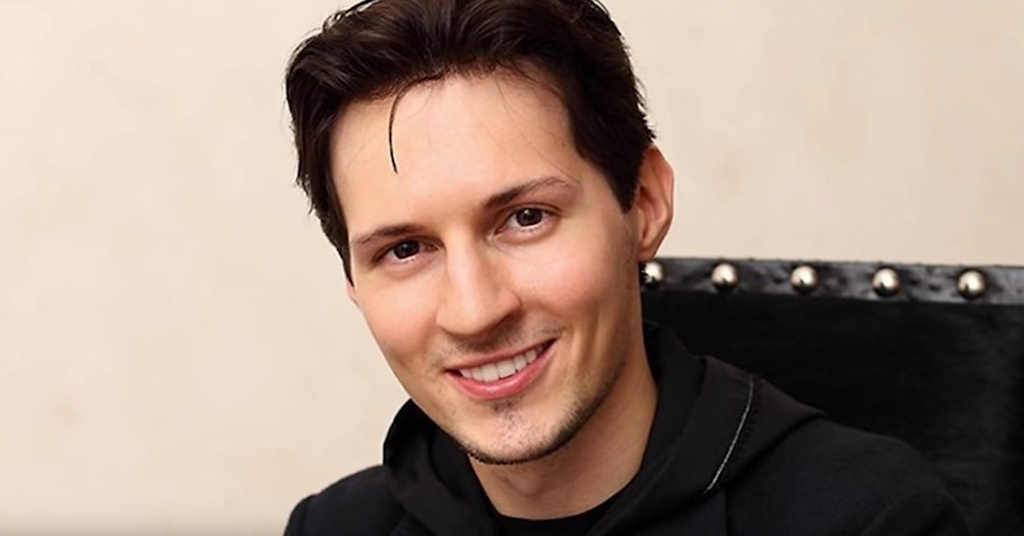 Telegram has become popular abroad due to a scandal. Source: youtube.com

Due to the Telegram creator’s refusal to give the keys, Russia launched a large-scale information attack on Telegram and Durov himself. The news constantly repeated that the site promoted the spread of terrorism and was used for terrorism-related and drug dealers’ correspondence. In April 2018, the Government officially banned Telegram all over the Russian Federation. At the beginning of 2018, Durov announced the Gram cryptocurrency (TON token). He launched ICO and raised no less than $850M. At the second stage, he raised about $2B. This is several times more than the amount of all ICOs that were launched in 2017.

Even though the messenger app is blocked, users can still access it through a VPN. Moreover, Pavel Durov actively encourages people to use it.

Ironically, Telegram has become popular abroad due to this scandal. The project attracted financing through an ICO, as we’ve mentioned above, and now this process is not regulated by securities law. The MIT Technology Review magazine published a review and said that Telegram is a brave startup, but it still needs some new ideas. Telegram promises to solve all the problems that hinder the development of blockchain technology at this stage but does not explain how. And since neither in the United States nor anywhere else, does anyone have the answers for these questions, Pavel Durov can’t take anyone else’s idea as the basis of his own one. Thus, maybe it is the right time to become a real inventor, innovator, and a flagship for the first time. We will be glad if he succeeds.

They are concerned that the publication of personal information of law enforcement officers and propagandists may provoke violence. I think this is not a black and white situation and I would rather leave the channels alone, but usually, Apple doesn’t offer much choice for apps like Telegram in situations like this. Unfortunately, I assume that these channels will be blocked on iOS, but will remain available on other platforms
Pavel Durov

That’s how Pavel does business

Pavel Durov is a tough and cruel one when it comes to business. He was often criticized and had problems with the owners of other sites. So, Durov fought with the Mail.ru site, which wanted to purchase all the shares of his social network. But Pavel answered that he would not sell the major part of the company’s shares to another company so that another company would not be able to influence the strategy of the site he created. Pavel Durov managed to persuade the rest of the shareholders of VKontakte not to sell their shares, and at that time, it appeared to be lucrative for him. Also, lawsuits were repeatedly filed against Pavel Durov. Other sites’ owners claimed that the content posted on the social network was stolen from their sources. But Durov often simply ignored such statements and received insults related to the fact that he did not know how to conduct a civilized business. The success story of Pavel Durov is based on certain principles, and Durov believes that it helped him succeed and become a rich man. 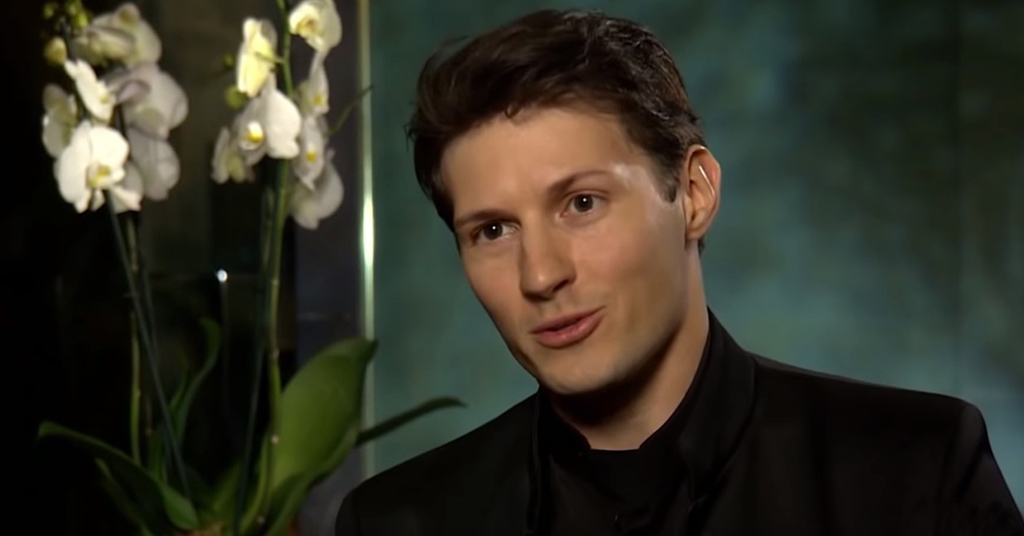 The success story of Pavel Durov is based on certain principles. Source: youtube.com