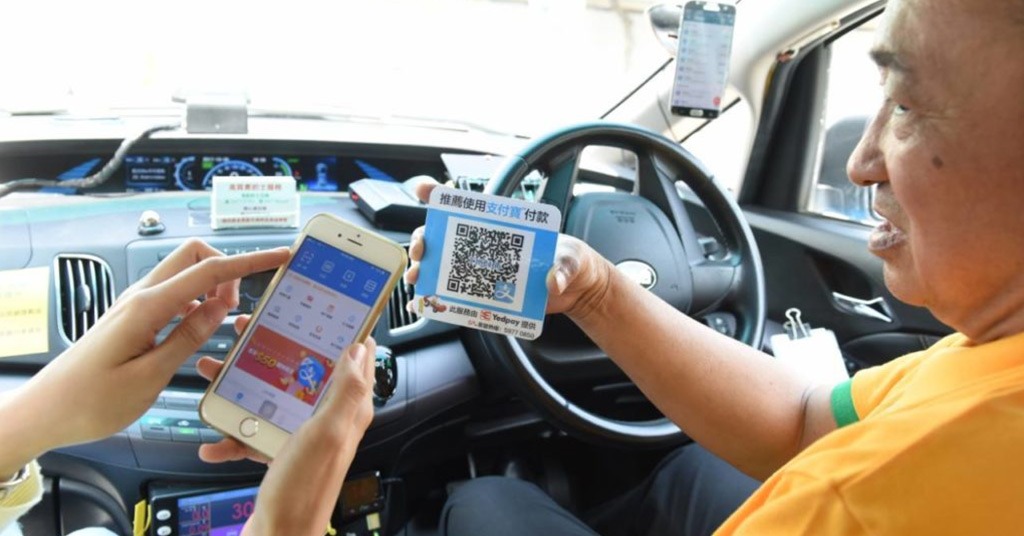 Starting next month, users of AlipayHK will be able to use the e-wallet service in a few cities in southern China, as well as in Fukuoka, Japan.

The launch of services in the mainland cities in the Greater Bay Area, such as Shenzhen and Guangzhou, means AlipayHK users can present their app at any locations that accept Alipay, including convenience stores, hotels and theme parks. In Fukuoka, those with AlipayHK can also use the mobile wallet to shop at Daimaru Tenjin, a popular department-store chain in Japan. Alipay said the coverage is expected to expand to other popular tourist destinations in Japan in the coming months. 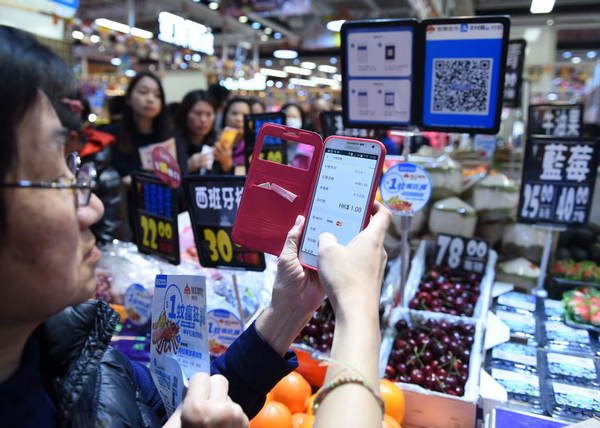 This is the first time any of Alipay’s nine local e-wallet partners has expanded into cross-border, offline payments. Other partners include Paytm in India, Dana in Indonesia and GCash in the Philippines.

The service offers Hong Kong travelers “smart, cashless payment experiences in some of their most-frequented destinations,” said AlipayHK. Using the AlipayHK app, travelers can skip the hassle of changing currencies, the company added.

AlipayHK is also becoming more ubiquitous in Hong Kong. In November last year, AlipayHK announced that Hong Kong commuters would be able to use subway system simply by scanning their phones at the turnstiles in Hong Kong’s 91 metro stations, starting in 2020. The expanding coverage of AlipayHK means more shoppers in Hong Kong can make purchases by leverage the mobile app instead of using cash.