Popular live streaming app to shut down by March 2021 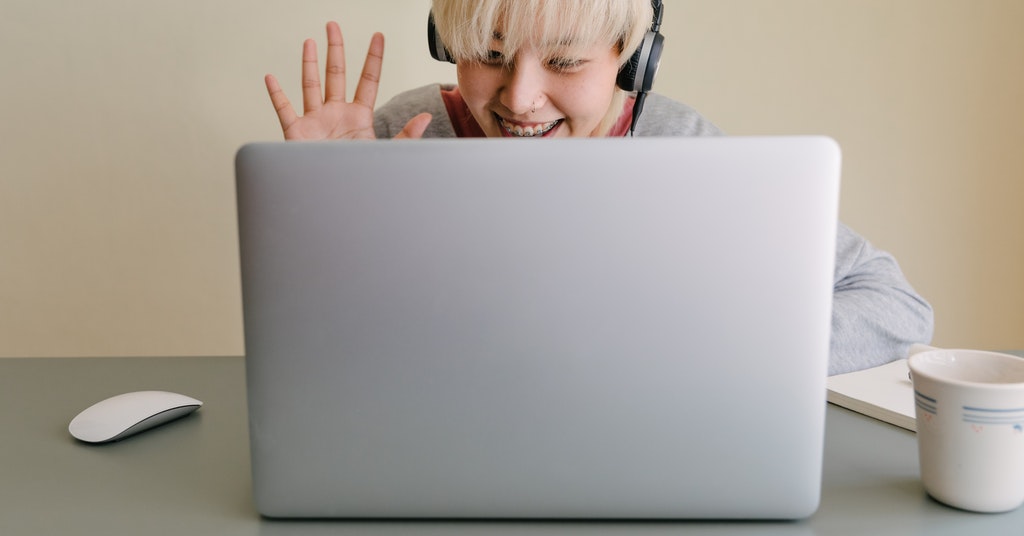 Periscope has confirmed the termination of its operations by March 2021.

The company cited unstable operations as the reason for the end of operations as well as a significant downturn in usage in recent years.

Twitter acquired Periscope in 2015. However, in the recent past, Twitter now has its video offerings. This hence renders Periscope redundant as a standalone app.

Currently, Periscope has over 101 million installs in its lifetime. This includes Google Play and App Store. The company has, however, seen 6.8 million installs worldwide, a decrease from about 7.3 million between January and December 14. This is a 7% year-over-year decrease.

Beginning March 2021, Periscope will not be available on app stores. The ability to create new accounts will also be disabled. However, existing broadcasts shared on Twitter will still exist but as replays. Users can archive their content before March.

We’ve reported that the global video streaming software market size is expected to grow from $6.1 billion in 2020 to $15 billion by 2025. That’s a 19.7% increase at a CAGR during the forecast period.