Railway stations across UK will soon get contactless ticketing 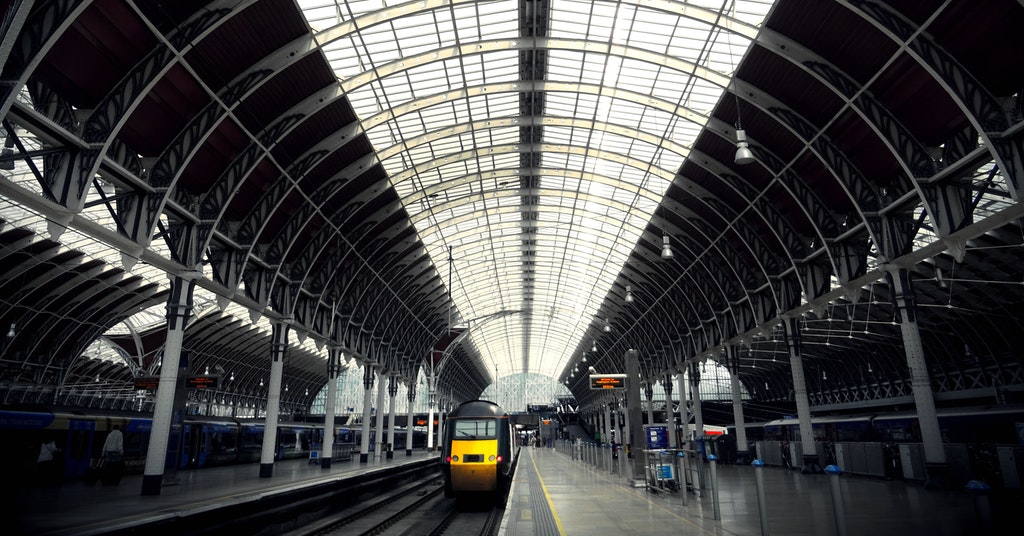 Over 700 railway stations in the UK will soon have contactless ticketing services, according to Integrated Rail Plan.

Travellers using train services in England will soon use their credit or debit cards at different train stations across the Midlands and the North.

This comes as the UK authorities announced the issue of contactless pay-as-you-go ticketing in the two regions. The government also affirmed that it will increase the rollout across the entire UK network.

Within the next three years, the authorities will install contactless tap-out and tap-in ticketing. This move will unlock integration with tram and bus networks. It will also eliminate queues at excess fares offices and ticket windows.

Most travellers often complain of the confusion caused by tickets and rail fares. The contactless payment system will eliminate this by automatically charging travellers the best price.

The system will also allow the UK local governments to unlock a fully integrated ticketing service with city trams and buses.