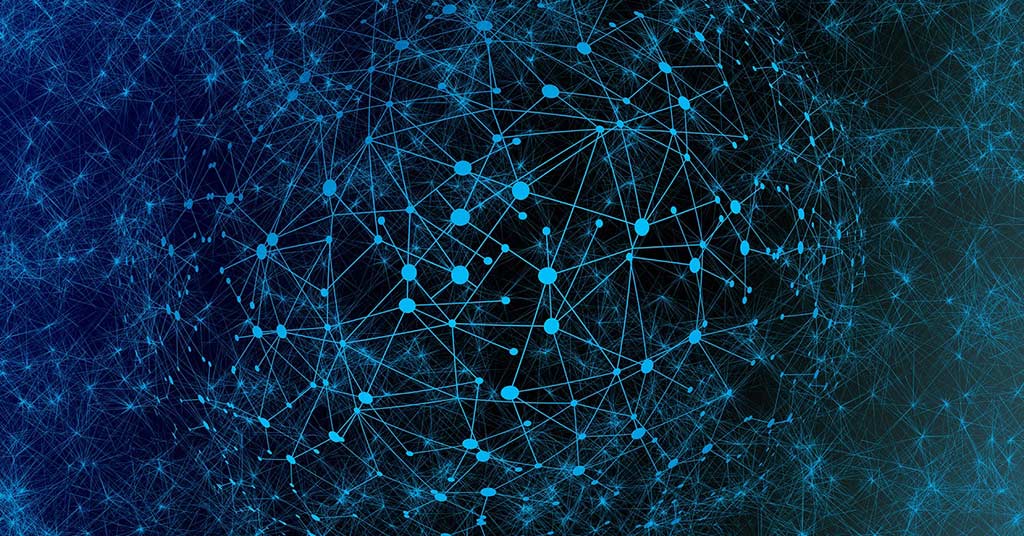 According to PreciseSecurity, more than 30% of North Americans have used Dark Web regularly during 2019.

The Dark Web represents a network of untraceable online activity and websites that cannot be found using search engines. The 2019 survey showed that North America is the leading region in daily usage of the dark web.

According to the statistics, 26% of North Americans admitted using the Dark Web daily. Another 7% of them accessed the deep net at least once a week.

Latin Americans took second place, with 21% of respondents visiting the Dark Web daily and 13% weekly. 17% of European citizens admitted to utilizing it every day, whereas another 11% revealed using that at least once a week.

As to the reasons of why people turn to Dark Web, 26% claimed to use it to access the usually unavailable content in their region. Almost 25% of North Americans used the hidden web to ensure their privacy from foreign governments. Another 38% named protecting the privacy from the internet companies as the leading reason for using the Dark Web.