Remote working reduced costs for both employees and employers: study

After the outbreak, a lot of companies have adopted a new work culture by allowing employees to work from home 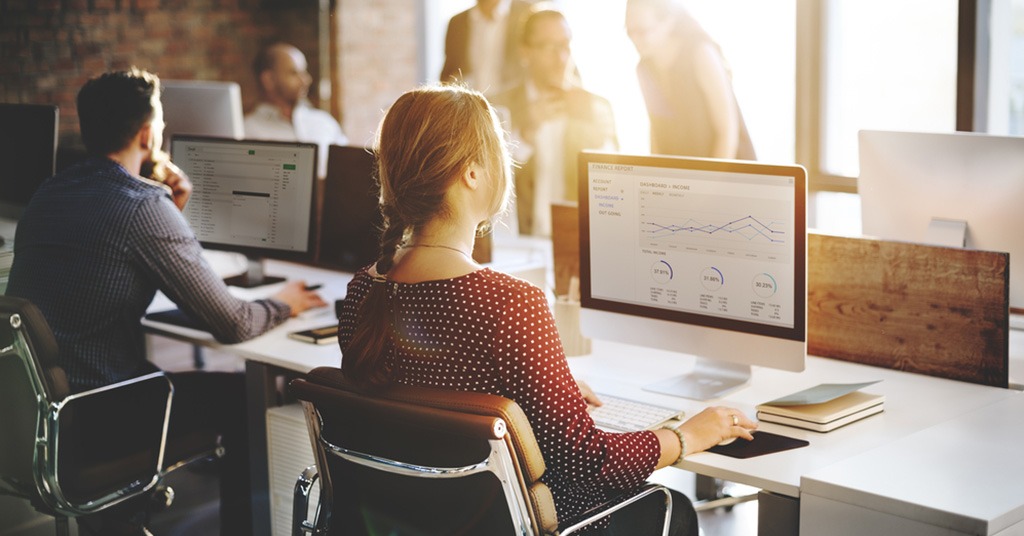 According to GlobalData, remote work has positively impacted productivity in terms of reducing costs of both employers and employees, lowering traffic and pollution level.

Indeed, the employers are realizing that remote working reduce fixed costs such as real estate expenses, electricity bills, and expenses on basic amenities required to run the office every day.

Companies such as Facebook, Dell, Square, Slack, etc have initiated similar plans to adapt to changes brought about by COVID-19.

It’s a win-win situation for both employers and employees and a boon in disguise for some. On the one hand, it will reduce fixed costs for employers and allow them to hire talented resource from anywhere in the world. On the other hand, it will allow employees to move away from metro cities where cost of living is very high. Societal benefits will also be witnessed over the long run in the form of lower traffic and reduced level of air and noise pollution
Arnab Nath, Economic Research Analyst at GlobalData

A range of surveys worldwide show that the majority of the employees are likely to keep working remotely. Software, videoconferencing, cloud services enable companies to conduct meetings and helping staff to stay connected.

We’ve reported that Microsoft announced the introduction of the noise suppression feature for its Teams calls. The AI that the company is using eliminates background noise from calls automatically. This way, the microphone is focusing its attention on what the speakers are actually saying instead of the noise around them.