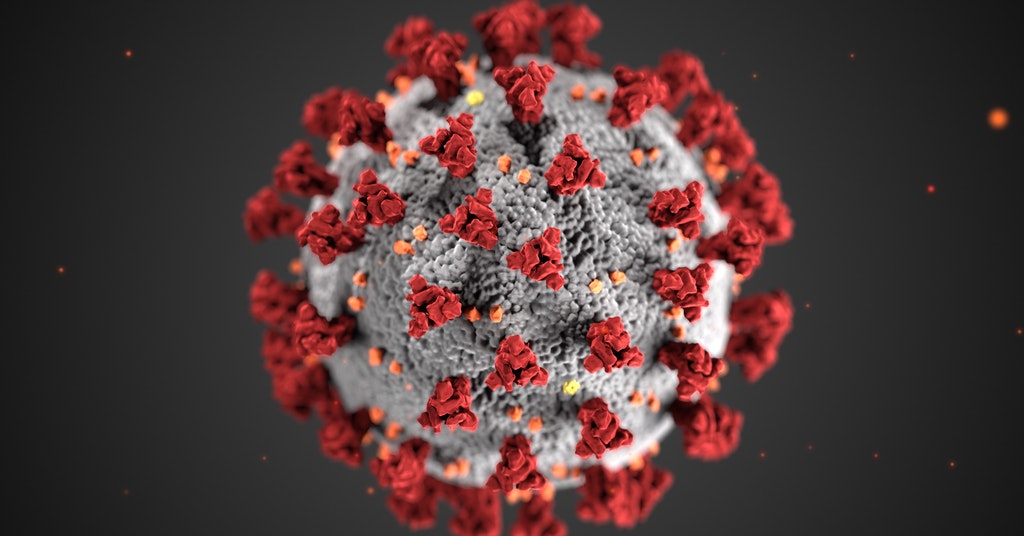 Researchers from the University of Glasgow have developed a smart bandage that includes wireless sensors and an NFC tag that can monitor a patient’s temperature and skin strain levels. Also, it can apply pressure to aid wound healing, and transmit data to healthcare providers via a smartphone app.

The flexible adhesive bandage was designed to facilitate wound healing, but it can also monitor breathing and detect respiratory conditions such as asthma and COVID-19 when applied to a patient’s chest.

Temperature is a well-known marker of inflammation or infection in wounds and can be an early indicator of chronicity or a predictor of healing, even though the appearance of the wound may not be different. The application of controlled mechanical forces to the wound can also accelerate neovascularization and cell proliferation, thereby improving wound healing. 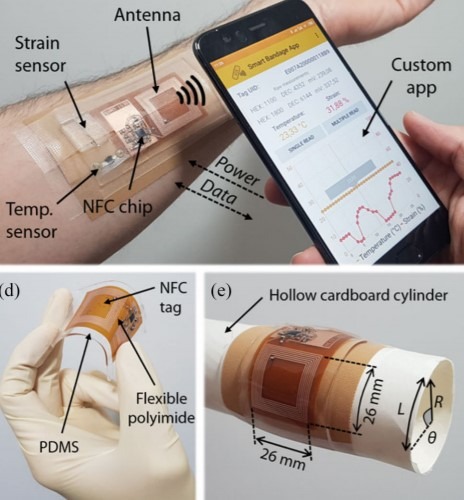 The presented system differs from previous works in that it combines the main aspects at the same time. Both the sensor and the electronics are integrated on flexible substrates and can simultaneously measure temperature and strain, two parameters that have so far been largely unused to assess wound health.

And finally, it implements wireless power and data transmission using NFC technology, which makes the system compatible with any NFC-enabled smartphone through a specially designed smartphone app.