Virgin Orbits looks into using airports globally for its missions 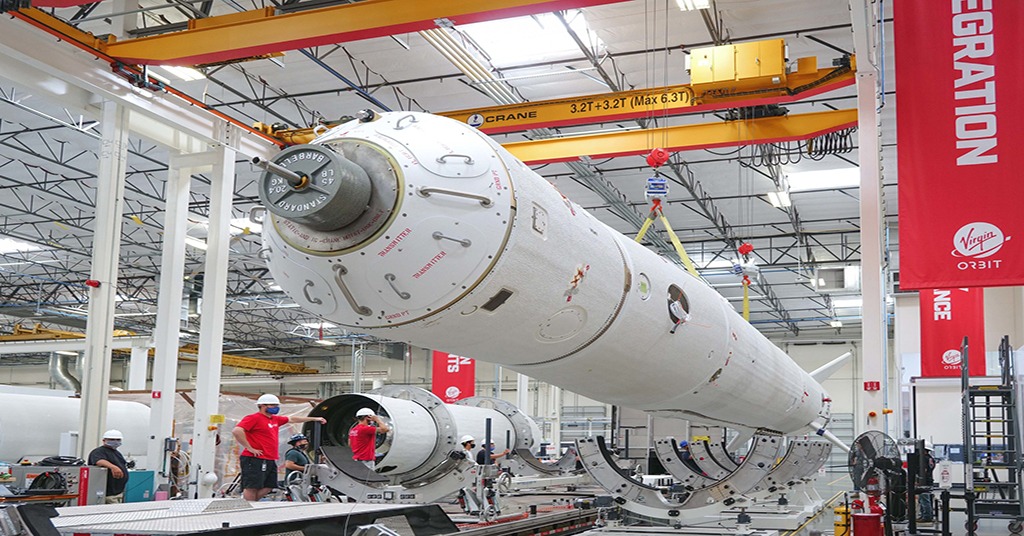 Eight months after the initial departure, Virgin Orbit has reached space on Sunday.

A 70ft LauncherOne rocket which carried miniature satellites, referred to as CubeSats, was released off the Southern California Coast. The launch was carried out below the wing of a Boeing 747 airliner. CubeSats were built and advanced in part of a US university Nasa Educational program.

Virgin Galactic is set to start commercial transactions this year. The company will ensure customers have the sights and experiences of spaceflight.

LauncherOne reached orbit, to the excitement of the entire team. Although the launch was privately streamed, the flight advancement was disclosed on social media.