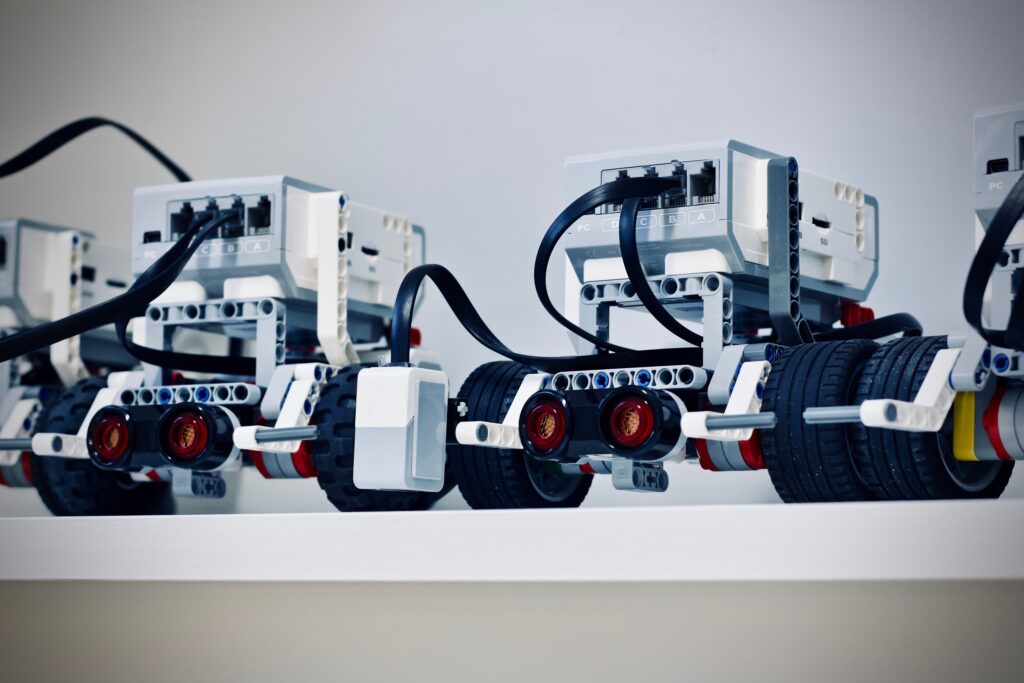 The shipments of industrial robots to China rose 45% in 2021, compared to the previous year. According to new data viewed by The Wall Street Journal from the International Federation of Robotics, annual shipments exceeded 243,000.

Last year, China accounted for just under half of all installations of heavy-duty industrial robots worldwide. Besides, the country installed nearly twice as many new robots as factories throughout the Americas and Europe.

Nevertheless, the world’s second-largest economy still lags behind the U.S. and manufacturing powerhouses such as Japan, Germany and South Korea in the prevalence of robots on production lines.

Yet, rapid automation is not only an attempt to stay competitive. The move also reflects a growing need to adapt as China’s supply of cheap labor decreases and wages rise. The population of the working-age (20 to 64) Chinese citizens might have already peaked, according to U.N. projections. Furthermore, it is expected to fall steeply after 2030, as China’s birth rates stay low.

Therefore, embracing robotic automation could help Chinese factories to cover a widening labor market gap and keep costs down. The latter will make Western companies think twice before shifting production to other emerging markets or their own home countries.

Despite trade tensions with the U.S. and labor challenges, China still accounts for 29% of global manufacturing.