Meanwhile, it is not yet known exactly how many devices were compromised, or to how many schools they were sent 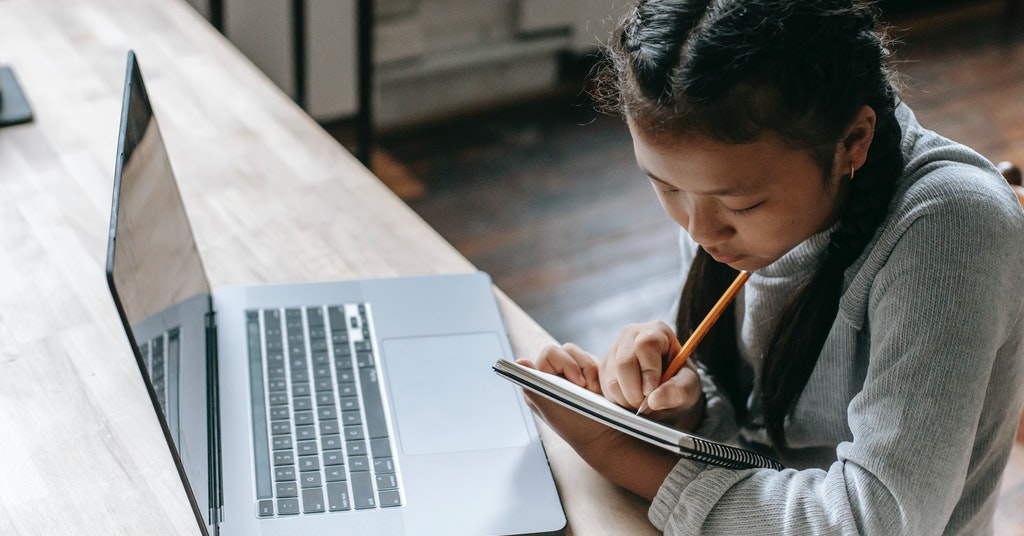 ComputerWeekly.com unveiled that the Gamarue malware has been found on a number of refurbished laptops given to children in England.

The Gamarue trojan, which is communicating with command and control server infrastructure located in Russia, was discovered on a small number of devices by teachers at a Bradford school.

Gamarue, also known as Andromeda, is part of a family of trojans that compromises victim devices via malicious attachments to spam emails. It is can use its victims to send more spam email messages, downloading and installing other malware, and copying itself to removable media, such as USB drives.

An investigation is currently underway, and its IT team is in touch with the school/s concerned.