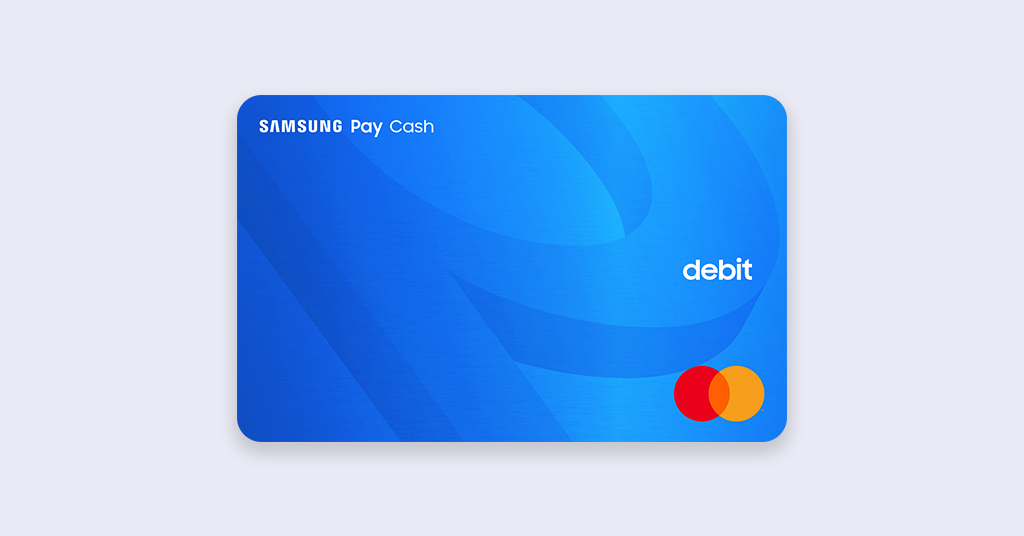 Samsung announced the new way to manage the budget and keep money within Samsung Pay like cash in a wallet. It is called Samsung Pay Cash and can be activated n the Samsung Pay app.

Like Samsung Pay, Samsung Pay Cash works anywhere Samsung Pay and Mastercard is accepted for contactless payments and magnetic stripe cards. Samsung Pay can only be opened by a user and it’s protected by the defense-grade security of Samsung Knox and Mastercard token services, which enables a user to store and use their card without exposing the 16-digit card number. The card can also be used with e-commerce retailers.

Samsung Pay allows users to top up the card from a debit card, credit card, or bank transfer. Funds never expire, and there’s no fee for inactivity.