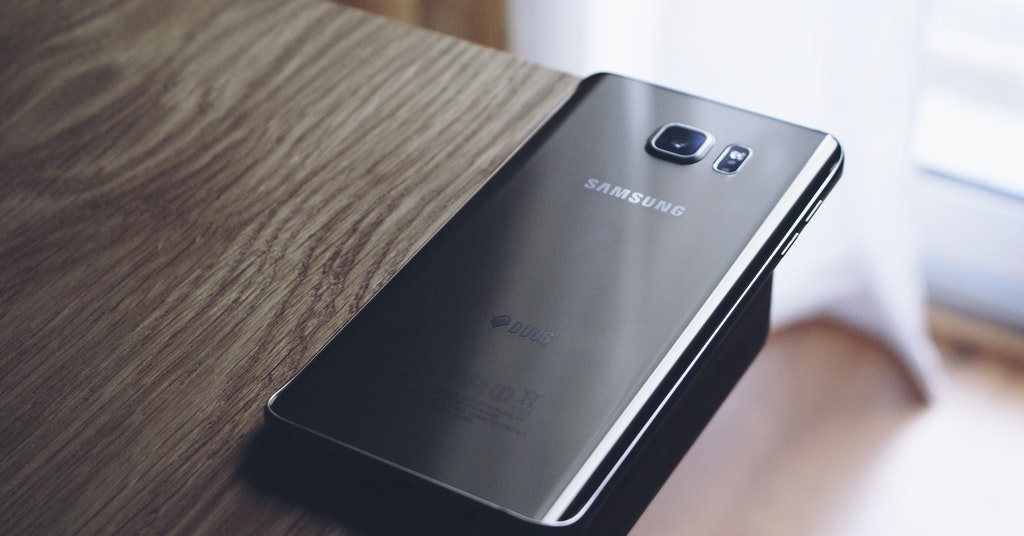 According to Gizmochina, Samsung has sent a notice to its users informing them about the intentions to remove all paid content from the store in several countries.

The company will not only remove paid content but apps that have in-app purchases as well.

The new policy will come into effect on January 26, 2021. That means that those who have an active subscription will not be able to renew it on the store once it expires. Nevertheless, already bought apps can be re-downloaded at any time from the user’s My Apps menu in the Galaxy Store.

We’ve reported that Apple has plans to assemble an electric passenger vehicle. The ‘Project Titan’ will use automated vehicle technology and breakthrough battery technology by 2024. The venture, however, reduced the team by 200 employees.