Home > Tech > Samsung to postpone the launch of its foldable phone

Samsung to postpone the launch of its foldable phone

New release date to be announced in “the coming weeks” 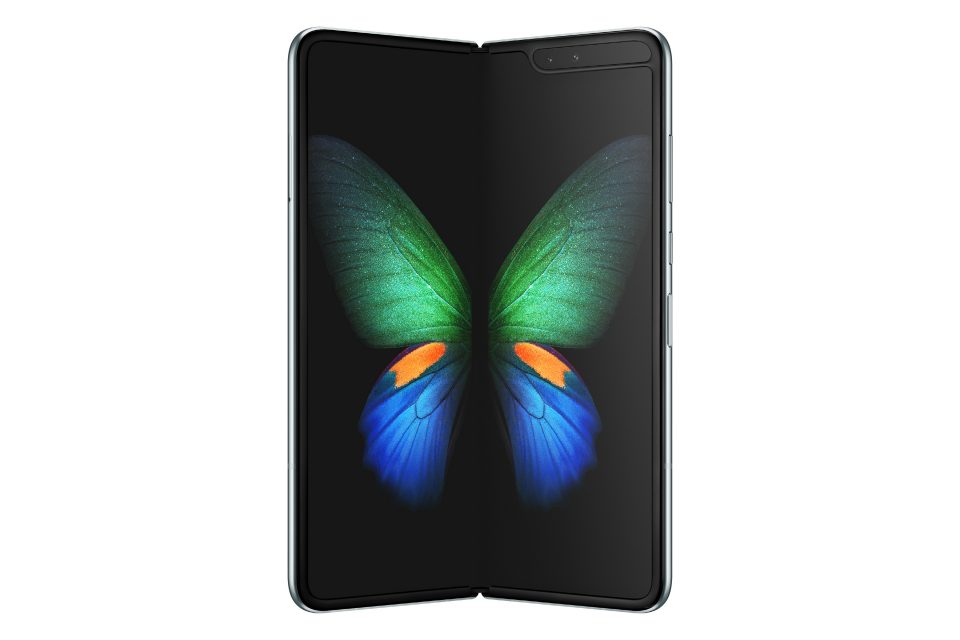 Samsung to postpone the launch of its foldable phone. Source: samsung.com

Samsung’s new device, Galaxy Fold, is no longer launching April 26. The company decided to postpone the launch after receiving the feedback from many reviewers, as some of them shoved serious flaws the innovative foldable smartphone has.

This includes incidents with the Samsung’s $2,000 smartphone’s plastic screen, such as a screen bulge, and flickering display.

To fully evaluate this feedback and run further internal tests, we have decided to delay the release of the Galaxy Fold. We plan to announce the release date in the coming weeks. Initial findings from the inspection of reported issues on the display showed that they could be associated with impact on the top and bottom exposed areas of the hinge. There was also an instance where substances found inside the device affected the display performance. We will take measures to strengthen the display protection. We will also enhance the guidance on care and use of the display including the protective layer so that our customers get the most out of their Galaxy Fold
The official statement

Those who preordered the device received messages from the company saying that Samsung will update them with more specific shipping information in two weeks.