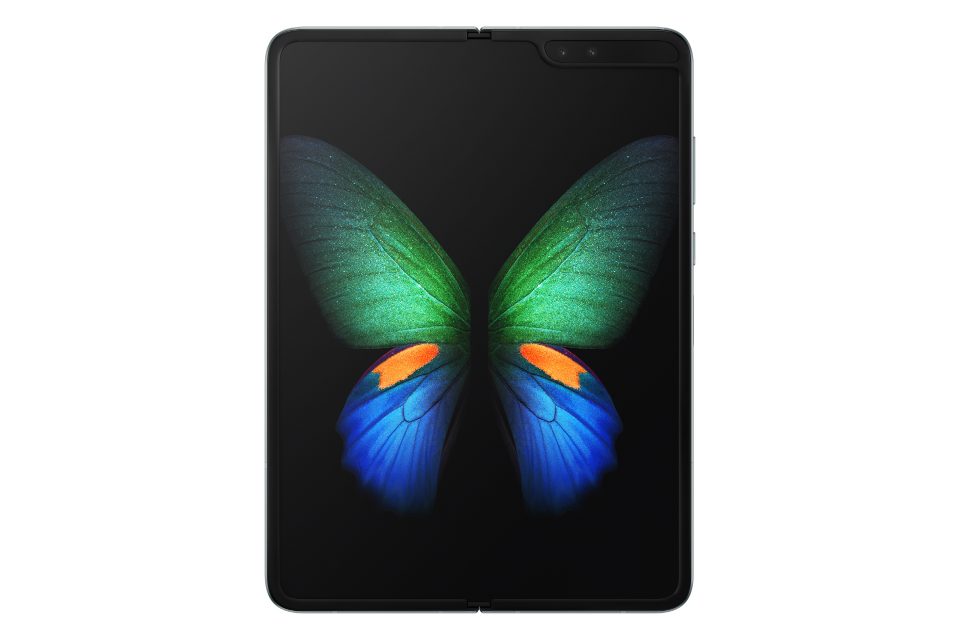 Earlier this year, Samsung announced Galaxy Fold, its first foldable device. Since then, the company says it has made improvements to the smartphone to make it ready for a public launch this September.

The design and construction improvements include:

Along with these improvements, Samsung says it has also been continuously working to improve the overall Galaxy Fold user experience, including optimizing more apps and services for its unique foldable UX. Samsung is conducting final product tests to make the device available to consumers starting from September in select markets.