The development project will diversify Saudi Arabia’s oil industry, which is mainly dependent on oil 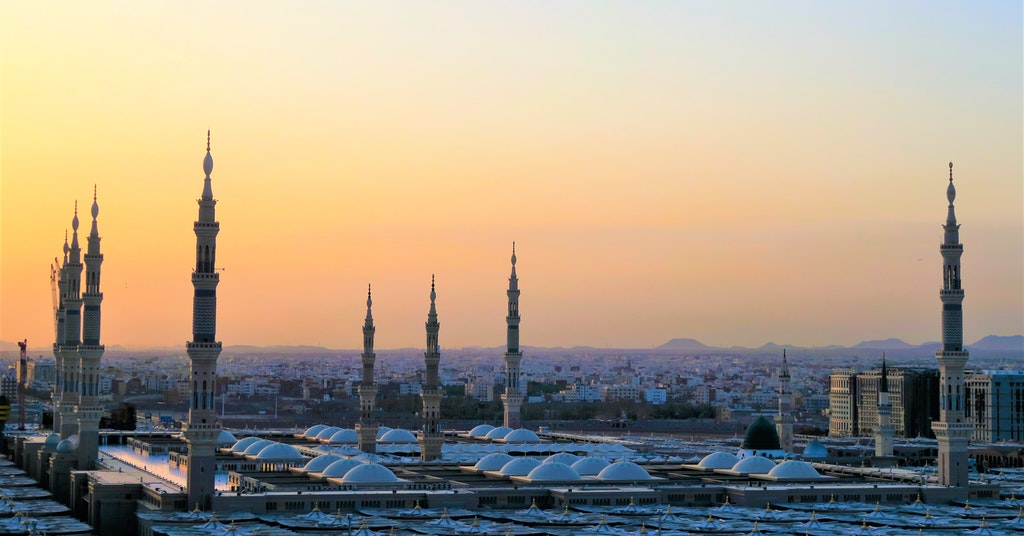 Saudi Arabia is set to develop a car-free city, according to ANBA. The move will entail the development of a city with zero carbon emissions, zero streets, and zero cars.

‘The Line’, the sustainable city, will be developed by Neom in north-western Saudi Arabia. The move comes after the world’s biggest crude oil exporter, São Paulo, pledged to build the ‘The Line’.

Although Saudi Arabia is the Arab world’s leading economy, it is also among the world’s most polluting countries. Through the project, Saudi Arabia shows its commitment to becoming more sustainable by curbing pollution.

The Line will have facilities such as green spaces, health centers, and schools. The city will also have high-speed public transport, with travel around the city being reduced to less than 20 minutes.

Funded by the Public Investment Fund of Saudi Arabia, the development is set to begin in the first quarter of 2021.

The project will immensely boost the country’s economy through the creation of 380,000 jobs and the contribution of ($48 billion), an equivalent of SAR180 billion to the Gross Domestic Product by 2030.

We’ve reported that Huawei and Saudi Payments entered into a collaboration thus introducing the mada Pay app in Saudi Arabia.