Home > Tech > How to scan a QR code with an iPhone

How to scan a QR code with an iPhone 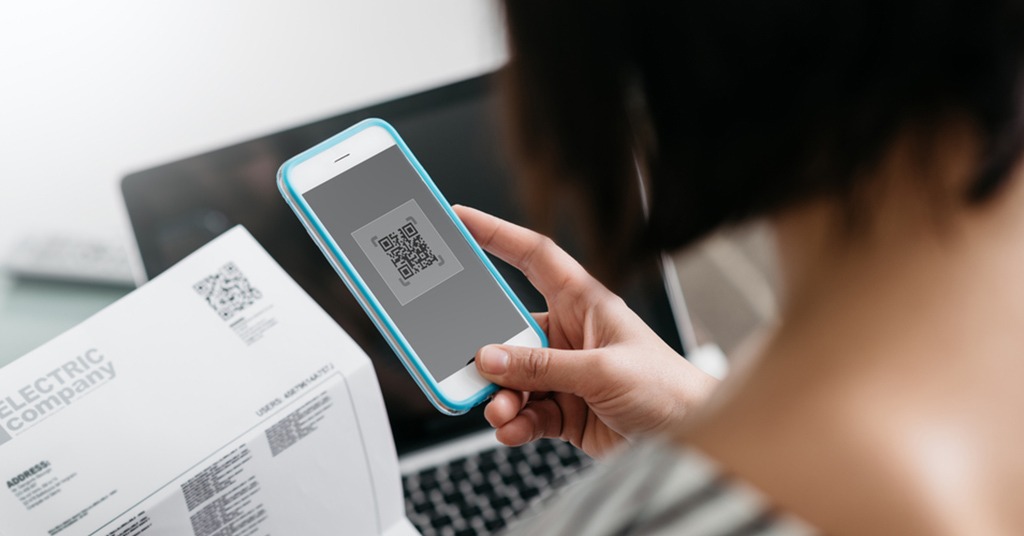 How to scan a QR code with an iPhone. Source: shutterstock.com

Sometimes even the best of us get confused by simple situations. You’d think scanning QR codes is just a thing, what could be easier? However, sometimes even smart and advanced users find it difficult to implement this action quickly and easily.

PaySpace Magazine has prepared a detailed guidance note on how to scan QR codes with the help of an Apple device, and have described every possible way to do this.

Let’s start with an obvious question. Do you know what a QR code is? If you do, you can go straight to the “How to scan a QR code part”. Otherwise, it can be interesting for you, and you’ll probably find something new about this barcode type.

What is QR code?

QR code (QR means Quick Response) is the trademark for a type of matrix barcode (or two-dimensional barcode). Initially, it was created by Denso-Wave in 1994 and the major area of use was the automotive industry of Japan. A barcode is a machine-readable optical label that contains information about the item to which it is attached. 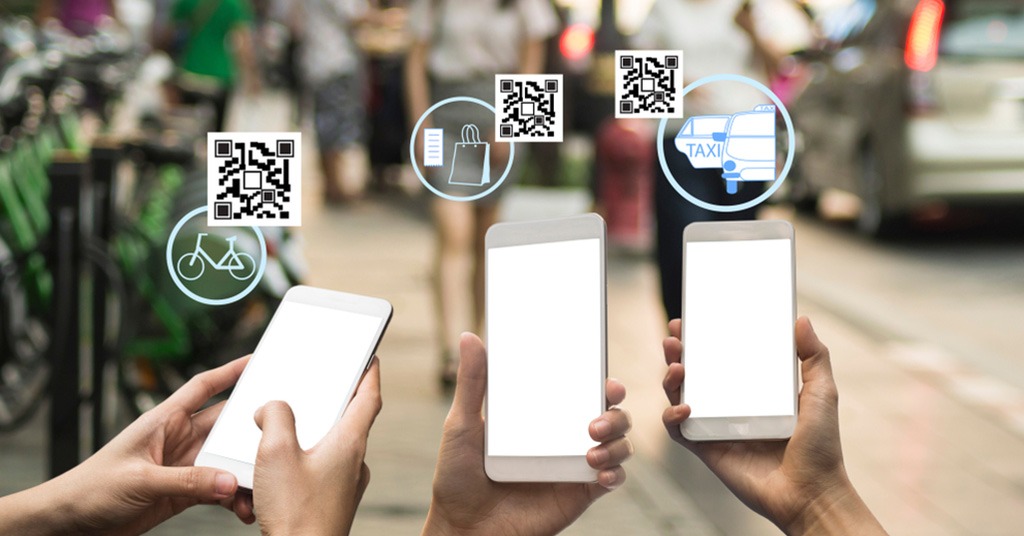 A QR code does not require linear scanning. Source: shutterstock.com

The well-known pixel square was born when it became clear that the existing barcode technology at that time could not contain the required amount of data and was simply outdated.

It gained immense popularity around the world due to several important factors:

The areas of use

Due to the fact that information can be embedded in QR code, any owner of an iPhone (or any other smartphone) can take a photo of this very code, and this picture would be decoded with the help of a special application (external or embedded one). A QR code is often used to store data that can be easily and quickly moved from stickers, posters, paper, such as addresses, phone numbers, websites, or information about a product.

In addition, many modern museums use QR codes to store data about their exhibits, although now this technology can be gradually supplanted by iBeacon. But the difference between QR codes and iBeacon is that the data, encoded into a QR code, can be read from a long distance away, while iBeacon requires a personal presence in the area of the beacons.

How to scan a QR code?

Apple has endowed its latest devices with QR Code recognition. This feature is built straight into its camera app. Thus, a user just needs to open a camera app and point it at the code in question.

This feature is built straight into its camera app. Source: shutterstock.com

This is how it works:

How to set up QR code scanning?

As we’ve mentioned above, QR code scanning is an embedded feature. However, if you are an advanced user of QR code technology, you might know that it is possible to put a link to the tool in Control Center. To add the built-in QR Code Reader: 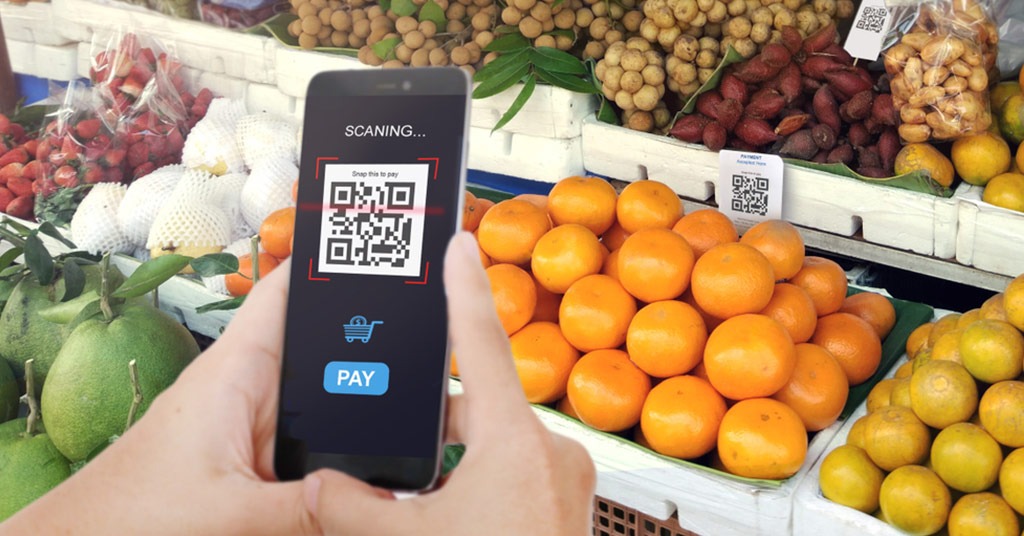 You can use the good old time-tested free Scanvi app. Source: shutterstock.com

In case your device is old, and its iOS version doesn’t support a QR code scanning embedded feature, you can use the good old time-tested free Scanvi app. It allows you to download both barcodes and QR codes. The scanning process is quite fast, so once you started the application you can point the camera at the QR code. If the code contains a website, Scanvi will open it in the built-in browser or display text embedded in the code. All previously scanned codes are stored in the memory of the application, so they can be accessed later. All previously scanned data can be sent to yourself or friends by e-mail or iMessage.

In order to create your own QR codes, use a QR App (it is also called QR Reader for iPhone, or QR Code Reader and Scanner). Such an app can also scan, but unlike the previous application, it does not keep the scanned codes list in its memory. A QR App is also compatible with the latest iOS versions, so you can generate your QR code from any text application.