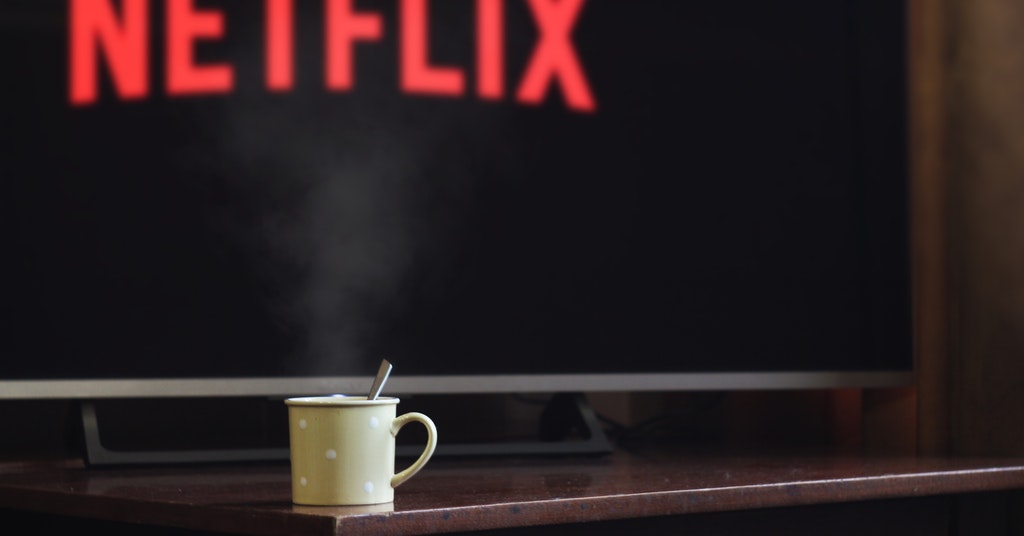 Three former Netflix engineers have been charged by the Securities and Exchange Commission for being part of an insider trading scheme.

Alongside two associates, the engineers used confidential Netflix subscriber growth info to trade. The group made profits of over $3 million.

Sung Mo “Jay” Jun, a former Netflix employee, relayed the info to Joon Mo Jun, his brother, and Junwoo Chon, his friend. This occurred in 2016- 2017. The three then used the info to trade before Netflix announced their earnings from 2017 to 2019. Even after Sung Mo Jun left the company, he still received insider info from Ayden Lee and Jae Hyeon Bae, another Netflix engineer.

According to the complaint, Sung Mo Jun, Joon Jun, and Chon made approximately $3 million in total profits from the illegal scheme.