Sector that saw one of the largest increases in spending unveiled

People started playing games much more amid the pandemic 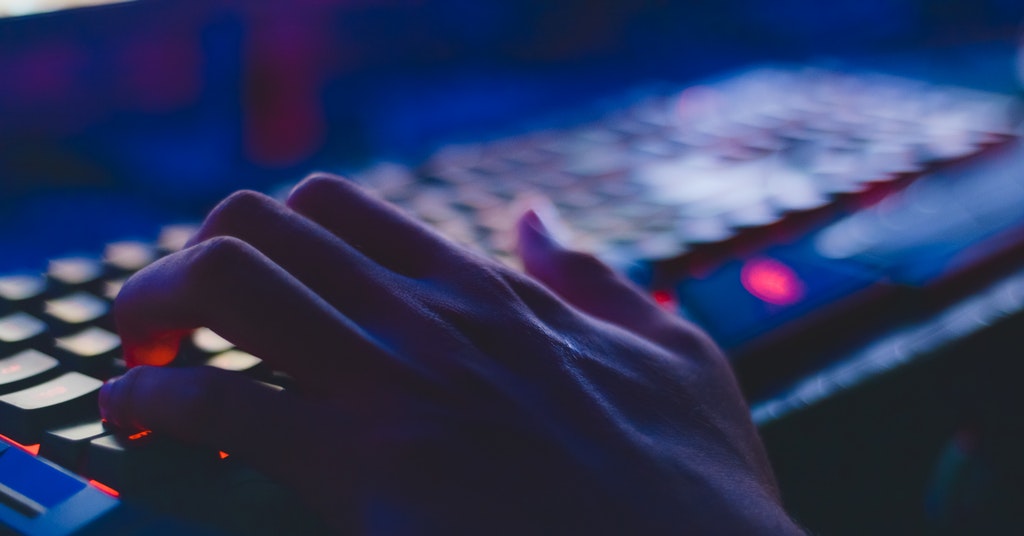 Sector that saw one of the largest increases in spending unveiled. Source: pexels.com

Barclays Games and Esports has found that the games sector has seen one of the largest increases in spending in 2020, with an increase of 43% in 2020 compared to 2019.

That’s 11% higher than the increase in entertainment streaming services (music, video, and books, 32%) and 14% higher than general retail (29%).

According to data, on average customers made more purchases throughout the year, with the average number of transactions per customer rising by 21%. In addition, there was also a rise in customer base, as the total number of customers spending on video games increased by 20% year-on-year.

While customers spent more in total, the average value per transaction was slightly lower (2%) in 2020, pointing towards smaller, more frequent purchases and payments.

Due to its at-home nature, the video games industry has continued to thrive over the last year for large and small developers alike, due to strong demand from consumers. Games have certainly provided much-needed entertainment for many and helped people stay connected during this difficult time
David Gowans, Head of Games and Esports at Barclays

We’ve reported that the worth of the e-sports industry is likely to grow by 70% over 4 years.